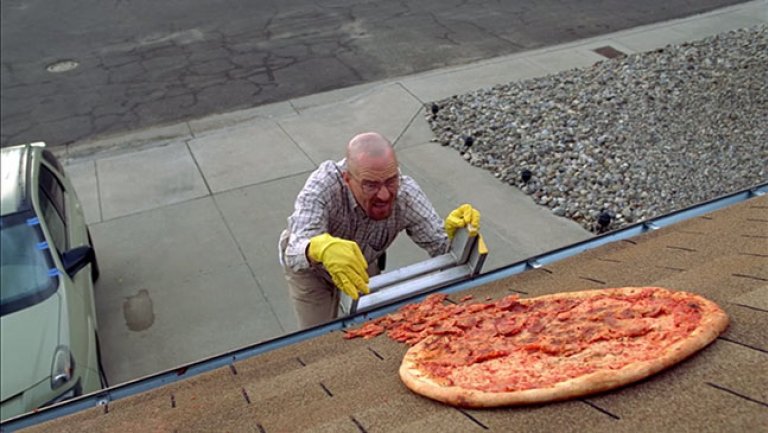 Walter H. White, the protagonist of the critically acclaimed TV show Breaking Bad, lives at 308 Negra Arroyo Lane in Albuquerque, New Mexico. Over the course of the show’s five seasons, fans have become familiar and well-acquainted with that house address, and the house itself is emblematic of the show. On that note, Far Cry 5 features a rather extensive map editor that allows players to essentially create whatever they want within that space.

In the past, we saw another player recreate the island from Lost with Far Cry 5’s map editor as well. It was remarkably detailed, with the different Dharma stations intact, along with Sun’s garden.

With the recreation of Walt’s house from Breaking Bad, YouTuber Mojo Swoptops has treated us to another nostalgic look at an iconic location from a beloved TV show. You can check out the video footage down below.

From what we can make of the house, it looks pretty much perfect, or as close to perfection as it can possibly be with the tools available in Far Cry 5. Fans of the show will likely remember the famous scene in season 3 when Walt tossed a pizza onto his house roof in frustration, and it’s been fittingly included in this recreation as well. Fair warning to those planning on knocking the door to this house, though. He is the danger.