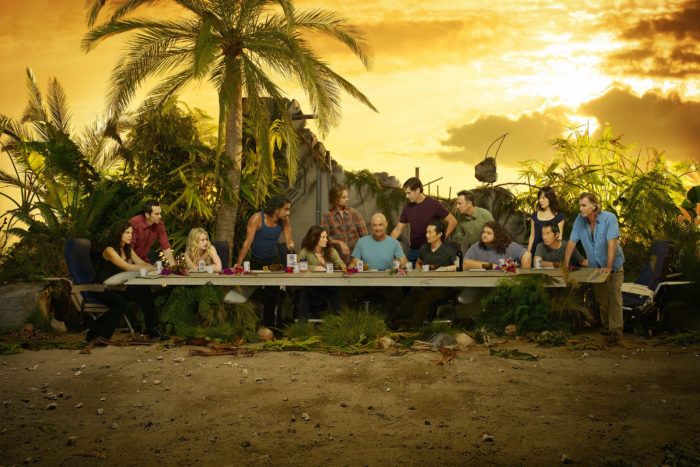 If you’re a fan of the TV series Lost, or if you just really enjoy checking out cool maps in Far Cry 5, this one’s pretty awesome. YouTuber Un-Break-Able recreated the mysterious island from Lost using the game’s map editor function, and it’s a very faithful one. You can check out the video tour of the island down below.

There are, of course, some limitations. After all, the show never really gives viewers a detailed or proper layout of how everything is placed on the island, so Un-Break-Able had to recreate it based off of some guesswork.

‘Everything from as small as Sun’s garden to all 9 Dharma Initiative Stations are included. The map cannot unfortunately be made to scale but was made as large as possible.

In regards to accuracy some assumptions had to be made. Such as the Hydra Station where we saw many of these rooms but how they were organized and connected in the complex was impossible to determine exactly but was made to the best of my knowledge.’

Even so, the map itself is looking good, and this should be a fun one to explore for longtime fans of the series.