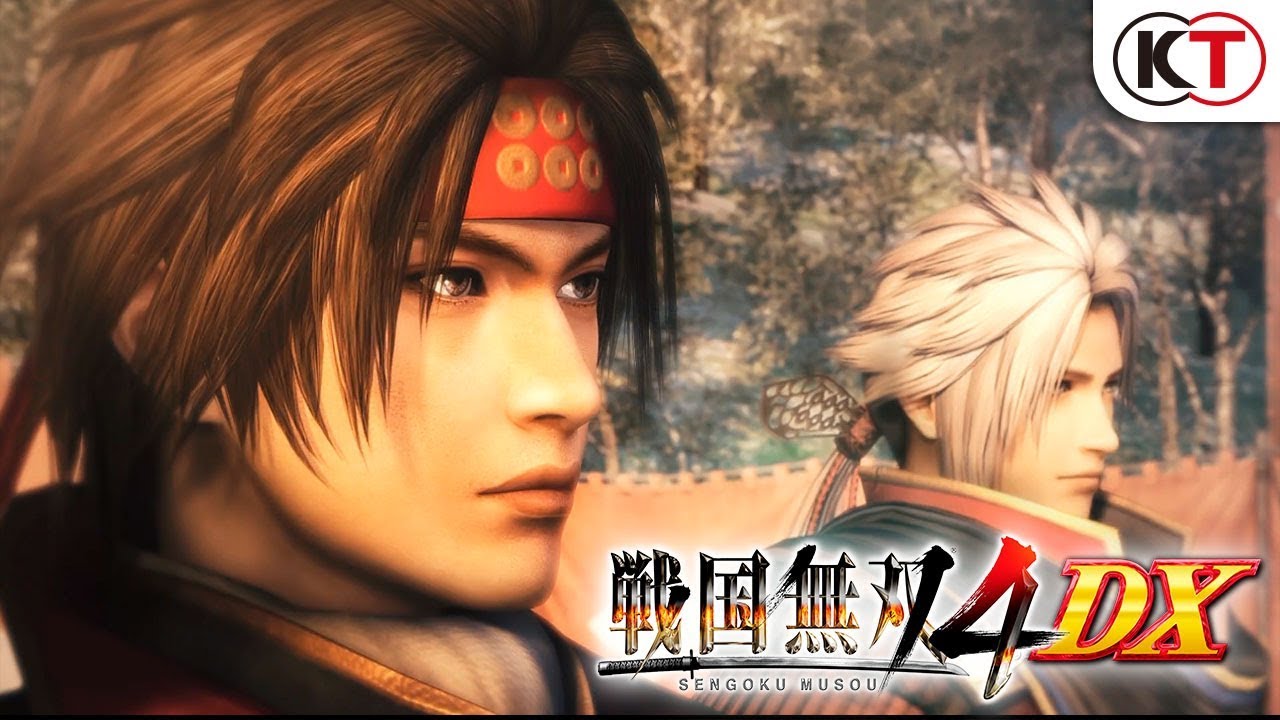 Koei Tecmo released today the first trailer of the upcoming release for PS4 and Nintendo Switch of Samurai Warriors 4 DX.

The game is a relaunch of Samurai Warriors 4 from 2014, and it will release in Japan for PS4 and Nintendo Switch on March 14.

Samurai Warriors 4 DX will include all the regular features of the original. It will also come with the 150 DLC packs that were released for it, including weapons and characters.

A Samurai Warriors 4 DX 15th Anniversary box will also be released including a 64-page artbook, the soundtrack and its music videos in four CDs and four DVDs, and 144 postcards. It’ll cost a whopping 14,800 yen plus taxes.

Samurai Warriors 4 DX comes with 55 playable well-known officers from the Sengoku Era. You can check out the trailer below. If you want to see more, you can also enjoy the first batch of screenshots.

At the moment of this writing, a western release of Samurai Warriors 4 DX has not been announced, nor we know whether it’ll be limited to PS4 and Switch, or it’ll extend to other platforms as well.

Mecha Knights: Nightmare Shows Robot Customization, Drops, & a Glimpse of the Campaign in New Video
By Giuseppe NelvaJanuary 26, 2020
To Top