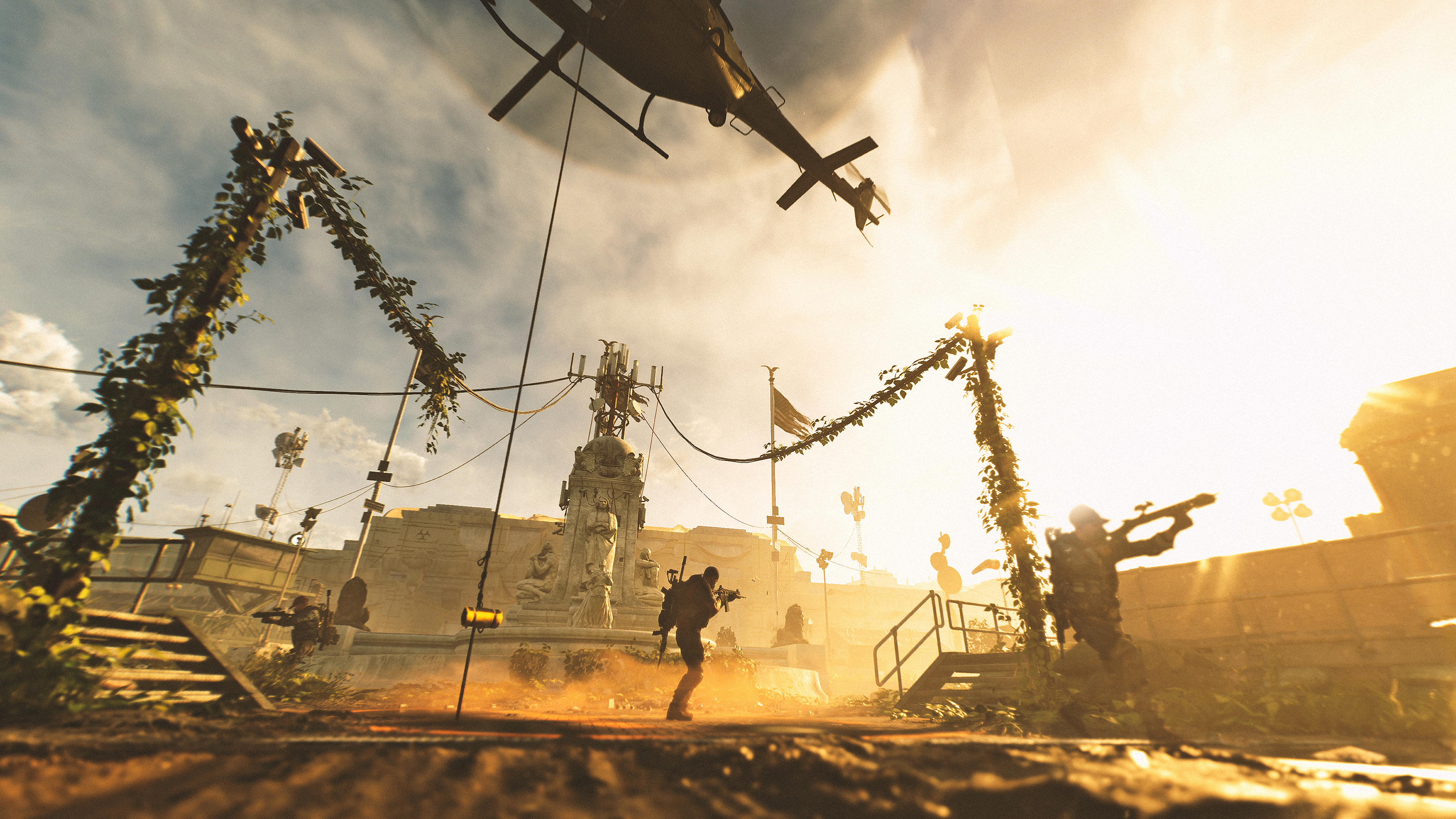 In The Division 2, Ubisoft is taking a firm stance against the negative behaviors that plagued many in the original’s PvPvE area known as the Dark Zone. Alongside introducing a brand new hardcore-focused area, Occupied Dark Zones, the sequel has taken a lot of steps to curb cheating, toxicity, and griefing.

“We have our own internal solutions in place, but we have also integrated third party anti-cheat software into The Division 2,” said Red Storm Creative Director Terry Spier. “This makes for a better process for identifying cheaters and is much smoother.”

Ubisoft’s firm stance against cheating should come as no surprise, as the company has cracked down on toxic behavior in its communities a lot as of late. Rainbow Six Siege has received numerous updates in the past year that deal out suspensions and bans to cheaters, trolls, and unpleasant players alike.

The game even notifies other players when punishments are dealt, displaying the offender’s username and offending action in all its shameful glory. While there are instances of wrongful accusations, Siege’s in-game chat system was also cleaned up, preventing harmful conversations through text and voice.

Hostile in-game voice chat was another common complaint from both casual and hardcore players in The Division’s Dark Zone. As long as they were in your proximity, other players could say whatever they wanted over there microphones, often resulting in hateful and obscene conversations.

The Division 2 won’t seem to have that problem though, as VoIP (Voice over IP) isn’t going to be in a game. That means that whenever you’re engaged in combat, players won’t have to worry about damaging words flying alongside the bullets.

The Division 2 releases for Microsoft Windows, PlayStation 4, and Xbox One on March 15, 2019. For more information, check out our full interview with Red Storm Creative Director Terry Spier, and be sure to let us know what you think of the Dark Zone changes below.