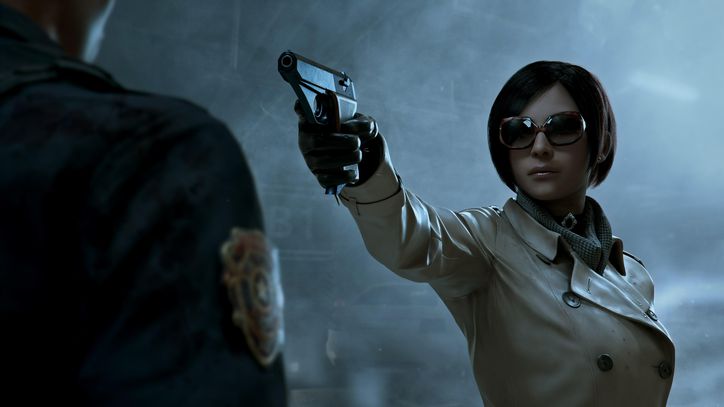 Can You Play As Ada Wong in Resident Evil 2?

The RE 2 remake brings a beloved survival horror classic back from the grave, completely remade from the ground up with a gorgeous new graphical engine and overhauled gameplay. However, all the classic story elements and characters you remember will be present, including Ada Wong. Of course, that then leads to the question: can you play as Ada Wong in Resident Evil 2?

In short, the answer is yes, you will play as Ada during your time with RE 2. This isn’t a secret to uncover or anything, however, as roughly halfway through Leon’s campaign, when you get to the sewers, you’ll automatically have to play as Ada for a period of time.

Ada does have unique gameplay elements, as she comes equipped with a trusty pistol and a device known as the EMF Visualizer, which lets her hack into different electronics and machines. This tool is unique to Ada, and is required to progress through the story.

Sadly, this time around, Ada doesn’t have her own campaign to play through, but getting to experience some time as the character, with all the new gameplay mechanics, is still pretty neat.

Ada Wong is one of the more popular characters from the Resident Evil franchise, and she normally takes on the role of the morally grey character who constantly plays both sides. Her role in the remake stays largely the same, though her character does get more fleshed out with additional scenes and lore implications.

Hopefully, that answers the question of whether you can play as Ada Wong in Resident Evil 2. For more tips, tricks, and guides you can take a look at our extensive Resident Evil 2 wiki. Make sure to also check out our official review, to see what we thought of the remade classic.

Question: Can you play as Ada Wong in Resident Evil 2?

Answer: The short answer is yes, Ada is playable in the remake of RE 2. Without spoiling too much of the story, partway through Leon’s campaign, you’ll automatically have to play as Ada for a while.