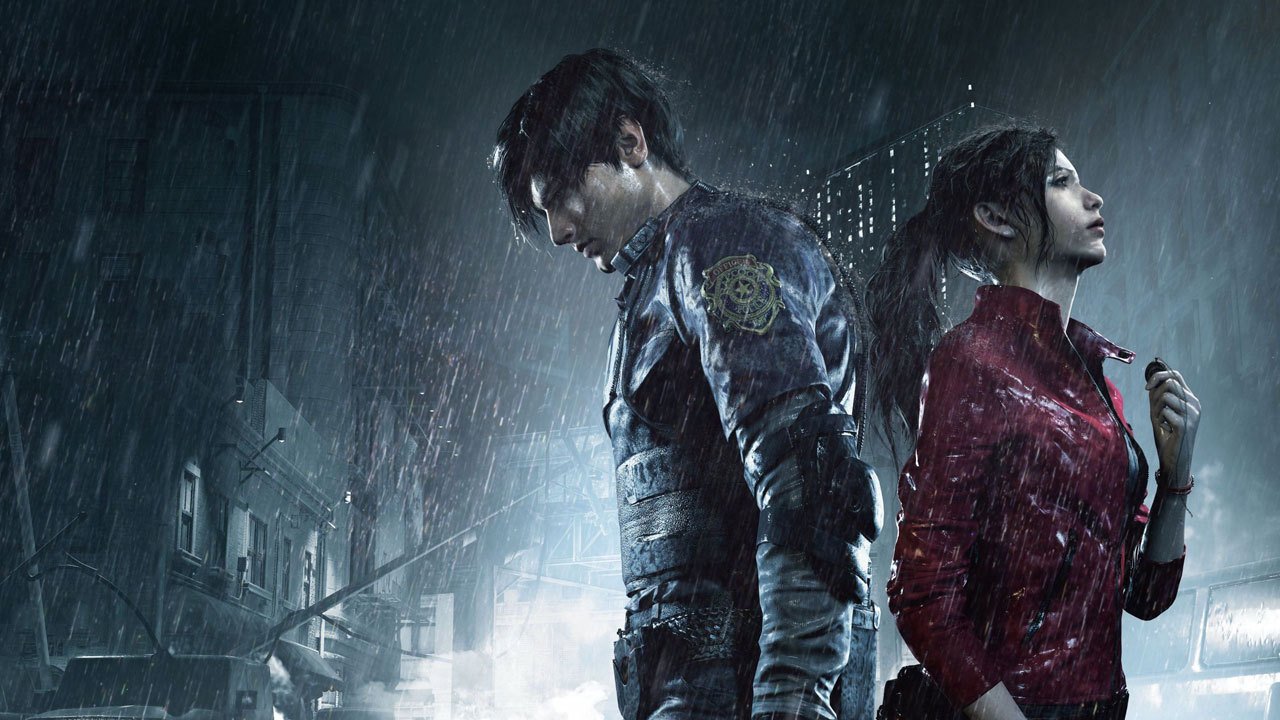 Where Is Chris Redfield in Resident Evil 2?

Here’s your spoiler warning: while these aren’t exactly major plot details that affect the story of Resident Evil 2, this article will reveal info about Chris’ whereabouts during the event of this game, and how you can find out more about him.

For newcomers to the series, Claire is Chris’ younger sister, and she’s come to Raccoon City to look for him. Chris Redfield was one of the main protagonists of the first Resident Evil game, alongside Jill Valentine, and was part of the Special Tactics and Rescue Service (STARS) in the RPD.

After discovering that Umbrella was developing the T-Virus, Chris and Jill managed to escape the Spencer mansion. But what happened to them after that?

While the Resident Evil 2 remake doesn’t delve too deeply into what happens to Chris, the original PS1 release does offer up some juicy details.

In various notes and collectibles you can find in the STARS Office in the original Resident Evil 2, it’s revealed that no one at the station really believes Chris and co. when it comes to the Umbrella conspiracy.

The police chief, Brian Irons, was also adamant in dismissing Chris’ claims as nonsensical. Chris later reveals in his diary that he’s decided to head to Europe with Jill and Barry to strike at Umbrella right at their main HQ.

In the remake, we don’t get any of these details. However, if you managed to unlock the Armory in the STARS Office, we do get to read a letter that Chris has left behind. It reads as follows:

“To my bestest STARS buds,

How are you all doing in that drab, old station? Hanging in there against old Irons? Me? I just got back from a date with a hot chick. Bet you can guess what we got up to under her extra-large umbrella.

Europe is amazing. One month is in no way enough to even scratch the surface. Maybe I’ll extend my vacation for another six months.

Barry, don’t even think of coming to join me. Wouldn’t want to make all the cute girls cry, yeah? So you just leave the babes to me.

Jill, if Claire tries to contact you, please let her know I’m OK.”

If you find the letter as Claire, she’ll note that it doesn’t really sound like Chris, which probably means that the contents of the letter are a cover-up for what he’s really up to: trying to take down Umbrella in Europe.

We won’t hear much else about Chris Redfield in Resident Evil 2 though, and his story only continues later on in Code: Veronica.

That’s all you need to know about where Chris Redfield is in Resident Evil 2. Be sure to check our Resident Evil 2 guide wiki for more tips and information on the game.

Question: Where is Chris Redfield in Resident Evil 2?

Answer: It’s very likely that he’s trying to infiltrate Umbrella headquarters in Europe during the events of this game.