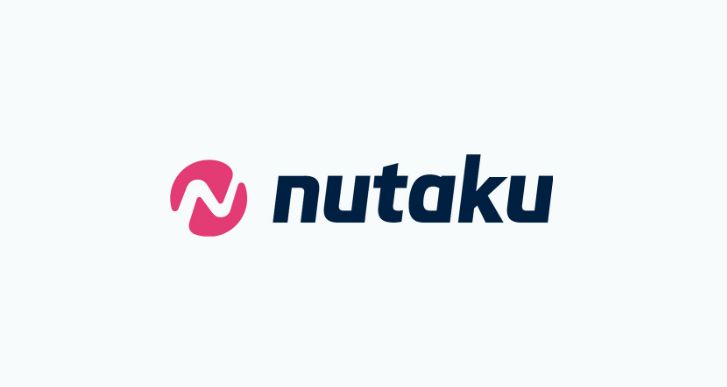 Looks like nowadays pretty much everyone wants to make their own console, but adult gaming platform Nutaku appears to have found a way to set its product apart from the competition.

Today they reached out with a press release announcing the upcoming launch of a platform that claims to be “the first-ever, limited edition, handmade adult gaming console.”

The platform will be sold at this link for $169 while quantities last. Since it’s hand-made, you probably shouldn’t expect millions of units to be available.

It will include an HDMI port to plug to your TV, two USB ports, an audio jack, an external power supply, and a wi-fi adaptor.

It comes with the Nutaku Desktop Application preinstalled, giving access to “over 200 free-to-play and premium game titles.”

To be fair, calling this platform a “console” can be considered slightly generous since its core is basically a very small (and likely not very powerful, given the price) Windows 10 PC. That being said, I’ve seen a lot of things called a “console” over time, including the Ouya, so this isn’t much more of a stretch.

Nutaku’s games include visual novels and web-based games, so the power provided by the platform should still be plenty to enjoy them.

If you’re not familiar with Notaku, it’s a Montréal-based gaming platform which debuted in 2015. It specializes mostly in adult games, some of which developed in the west, while others come from Japan, especially thanks to a partnership with the local industry giant DMM Games.