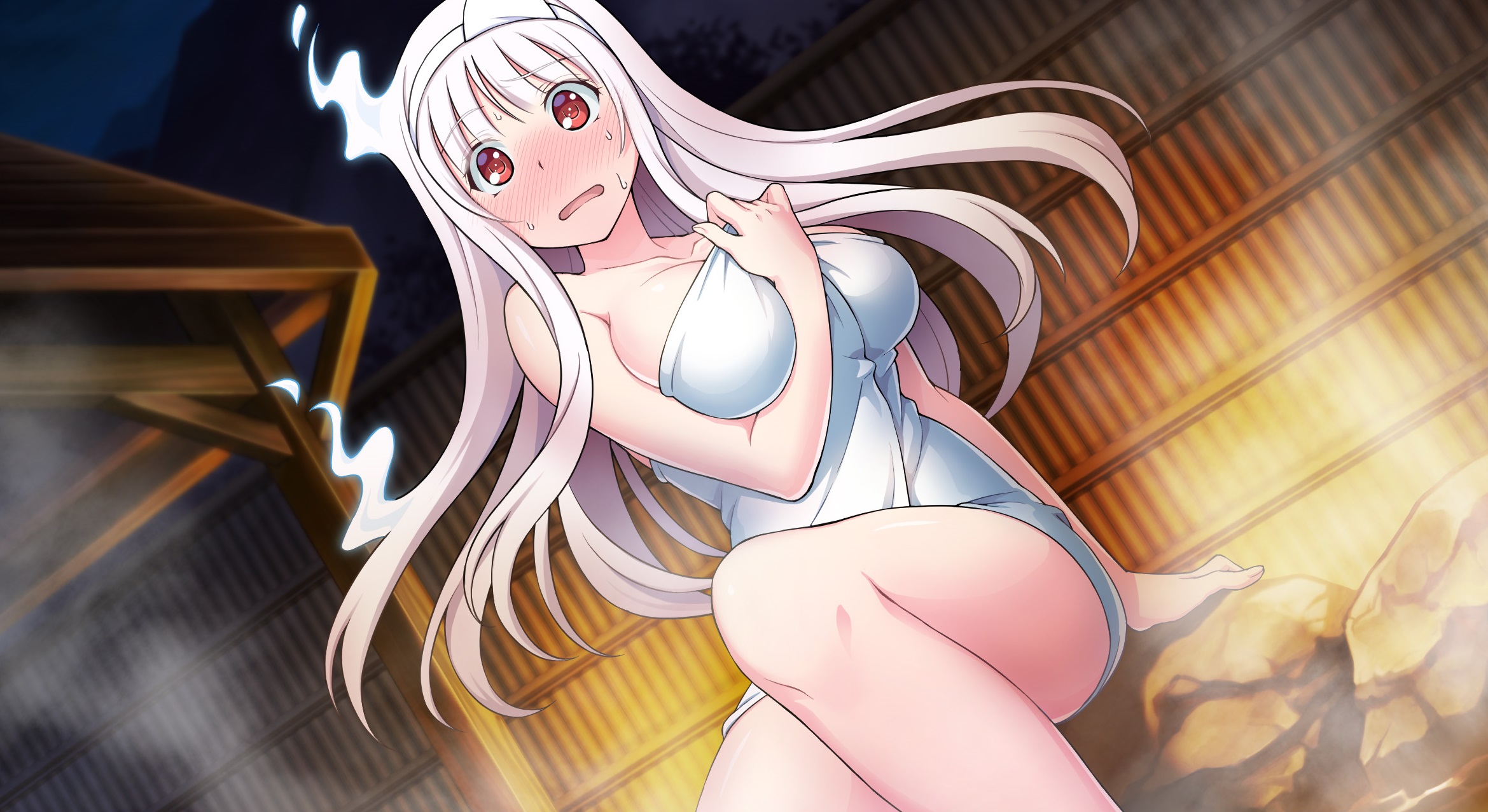 Today publisher Gzeal announced the opening of the pre-registration of a new mobile and browser game dedicated to the anime and manga series Yuuna and the Haunted Hot Springs (Yuragi-sou no Yuuna-san).

The game’s title is Yuragi-sou no Yuuna-san: Dororon Onsen Daikikou, which translates as Yuuna and the Haunted Hot Springs: The Great Story of the Dororon Hot Spring. It will launch within the year and it will be available on iOS and Android devices, as well as PC via browsers.

Of course, it’ll be free to play with the usual gacha mechanics, prompting players to assemble their party made of characters from the series, and visit various locations in Japan to purge the hot springs from monsters and evil spirits.

By clearing each hot springs, it’ll be possible to have some time alone with a favorite character. Each waifu can also be leveled up and equipped with a variety of weapons.,

Pre-registration can be done by following the official Twitter of via Line, and passing the 10,000 goal will grant everyone a three-star version of heroine Yuuna Yunohana in a bunny costume.

Below you can check out a few gameplay screenshots, some of the illustrations included in the game, and more images of some of the characters that will appear and their super deformed versions used in gameplay.

At the moment a localization has not been announced, but if you’re interested in this kind of games, you can also check out the recently announced Witch’s Weapon by DMM.