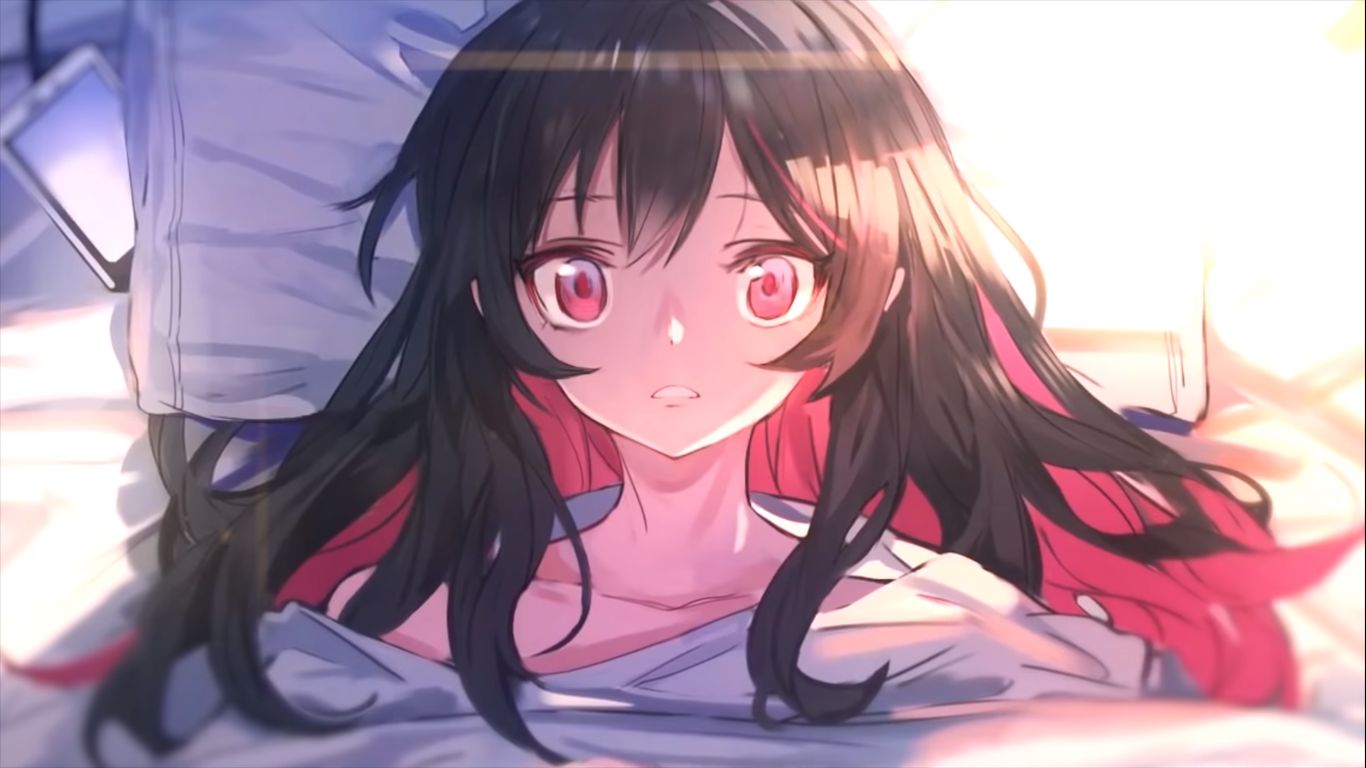 While the basics of the game are pretty much what you would expect from DMM, including a gacha system delivering tons of waifus designed with really nice art, the premise is rather unique.

An ancient chalice is discovered on an island in the Pacific Ocean, and it’s moved to a lab in the Shin-Toyosu university district of Tokyo to be researched.

A terrorist organization attacks the lab in order to steal the jewels embedded in the chalice. When they are removed a massive explosion ensues destroying the surrounding urban area.

The hero of the game is a boy named Ren who is the sole survivor of the disaster. Yet, when he wakes up after the explosion, he finds himself turned into a girl.

The story of Witch’s Weapon revolves around Ren and the witches who will fight alongside him/her.

The game features action-adventure hack-and-slash mechanics with a semi-automatic mode which makes it easy to control on a mobile screen.

Players can select their party of four witches (obviously unlocked via gacha) to tackle each level. Each witch can take advantage of unique skills.

You can also dress up Ren with lots of cute costumes and improve his/her abilities. The costumes will be visible during the action segments of the game.

Collecting items and evolving the witches is also a thing, alongside upgrading weapons.

The story mode includes hundreds of characters and an extensive adventure to prevent the end of the world.

You can check out the first trailer and a few screenshots below.

Witch’s Weapon will launch in Japan at some point this year for iOS and Android. At the moment a localization has not been announced.