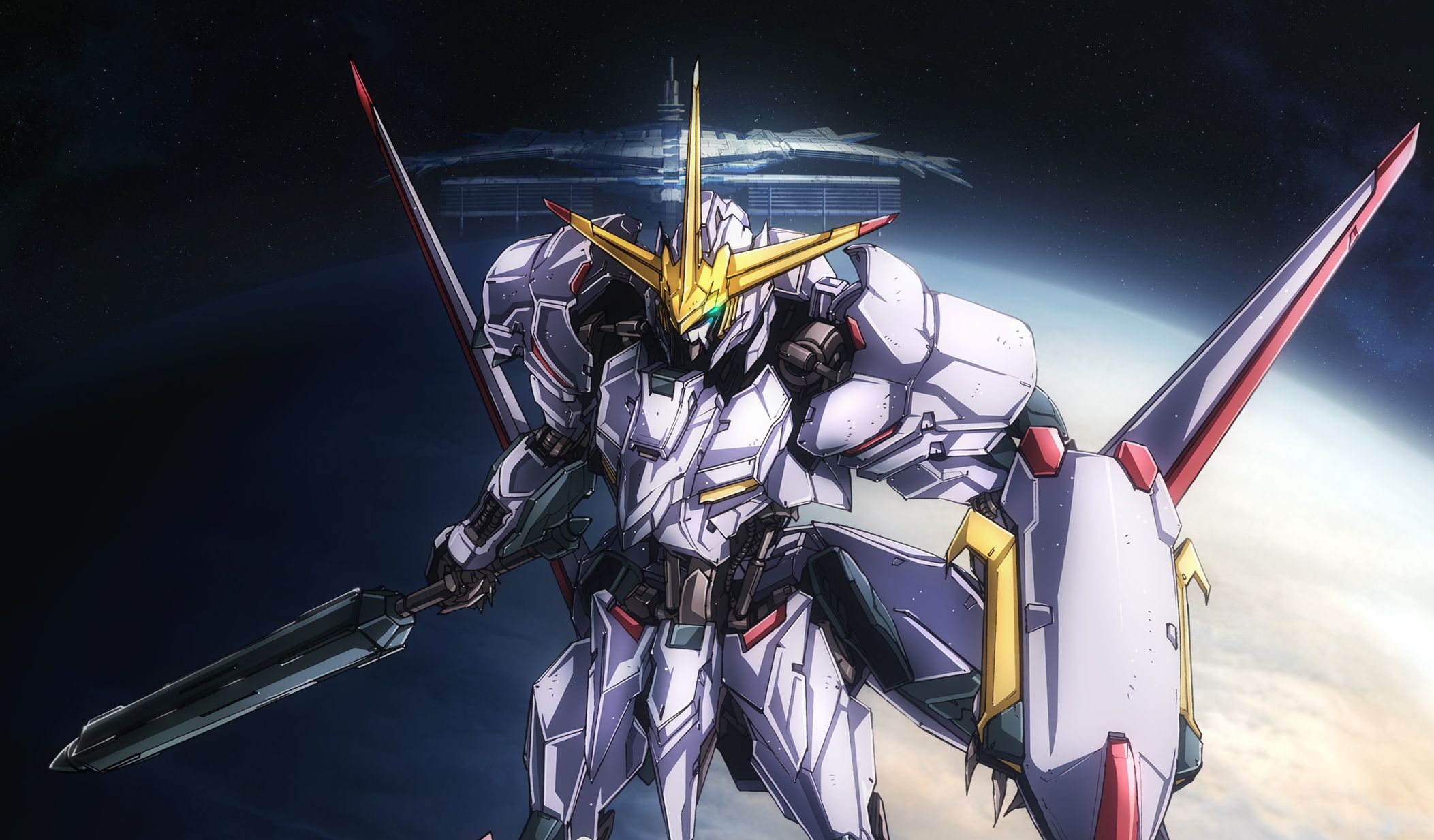 There are several interesting aspects to this project, which will actually be distributed at a yet undecided date via mobile app for iOS and Android.

The app will both stream the anime series, and will also include a free-to-play game with your usual optional purchases. At the moment, the genre of the game has not yet been revealed.

The anime series itself will be created by the staff of the original anime series, which will also supervise the game.

The story is about Wistario Afam, who is basically your usual kid living on a colony orbiting around Venus who comes across your usual mobile suit (Gundam Hajiroboshi). The giant robot has been secretly been maintained by Wistario’s mentor, Demner Kitako Junior. There’s also the usual expressionless girl named Kornal Kousa who just happens to appear when Wistario decides to pilot the Gundam as the colony is attacked by a mysterious enemy.

Does it sound familiar? Probably because it is, but hopefully the series will have a chance to distinguish itself from basically every Gundam anime ever.

Further info is scarce at the moment, but you can check out the trailer, a few images, and the official site.