It’s finally 2019, and while 2018 has been a fantastic year for gaming, there is plenty of potential in the next twelve months to surpass the past.

Over the last few days, Twinfinite’s readers were called to vote on their most anticipated game of 2019. While the results included a few games that aren’t yet confirmed for next year, it’s obvious that the hype is real. Since this is supposed to be just for fun, we decided to let you roam free, and roam you did.

Without further ado, below you can check out the results of the survey.

Following the western excursion with DmC: Devil May Cry by Ninja Theory, the Devil May Cry series is going straight back to Japan with a brand new mainline game developed internally by Capcom.

While the jury is still out for a few months, what we have seen so far appears to be “Smoking Sexy Stylish,” to use the game’s own vernacular. It’s hard not to be excited about the return of Dante (the real one) and Nero under the spotlight. 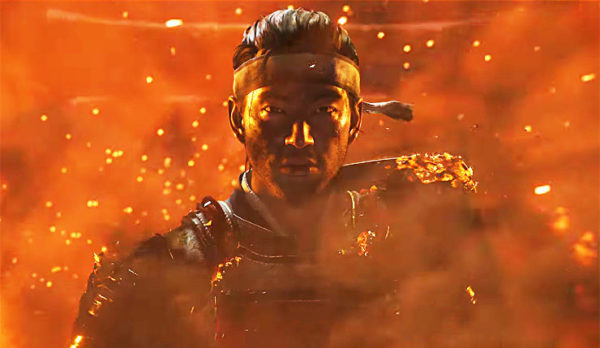 While we don’t yet know whether Ghost of Tsushima will actually come in 2019, Sucker Punch seems to be polishing a real gem with this one. We haven’t seen much just yet, but we have seen was top-notch.

A mix of stealth and visceral sword fighting matches one of the most interesting and unique settings we have seen in gaming for a long time.

While confirmation of a 2019 release window hasn’t come just yet, Hideo Kojima himself has been teasing, and that’s rather promising.

Beyond that, this is likely to be one of the most mysterious games ever. Kojima-san loves subterfuge, misdirection, and secrecy, and he certainly managed to keep us on our toes thus far.

What we do know is that the cast is stellar, and the visuals are really extreme.

After Let’s Go Pikachu and Eevee, many Pokémon fans are pining for a traditional experience more akin to the roots of the franchise. It’s not surprising that Game Freak’s upcoming RPG is among the most anticipated titles of the year.

Yet, we haven’t yet seen anything about it, and we don’t even know the official title. It’ll be interesting to see what Nintendo will come up with.

First Runner-Up: The Last of Us: Part II 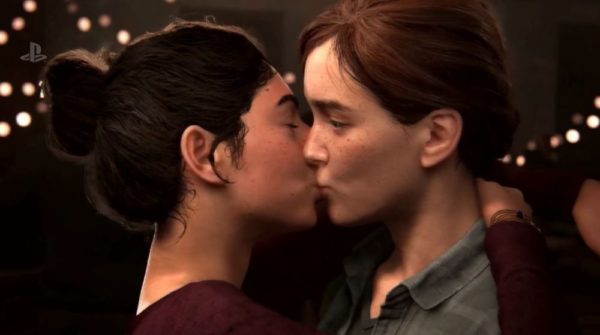 Few recent games occupy such a relevant place in the heart of many gamers like The Last of Us. Naughty Dog has kept its cards close to its collective chest, and while we do know that Ellie is gonna around, Joel’s destiny is still a mystery.

This is another game that has not been confirmed for 2019. Whether it’ll come this year, or will compete for next year’s award as well, your guess is as good as ours.

Twinfinite’s Most Anticipated Game of 2019

13 years have passed since the release of Kingdom Hearts II, but at long last, we’re right about to pull the keyblade out of the closet and experience the ending of the trilogy.

It feels almost surreal that Kingdom Hearts III is less than a month away from its release, so it isn’t surprising that 20.9% of your votes were for Sora’s upcoming adventure. That’s quite a lot more than those gathered by any other game mentioned in the survey, so there is no doubt: Kingdom Hearts III’s is Twinfinite’s readers’ Most Anticipated Game of 2019.

Thank you so much, everyone, for voting, and see you again at the end of 2019!

If you want to enjoy more of our readers-voted awards, you can also check out our Reader’s Choice Game of the Year 2018, and our Best Waifu and Best Husbando awards.