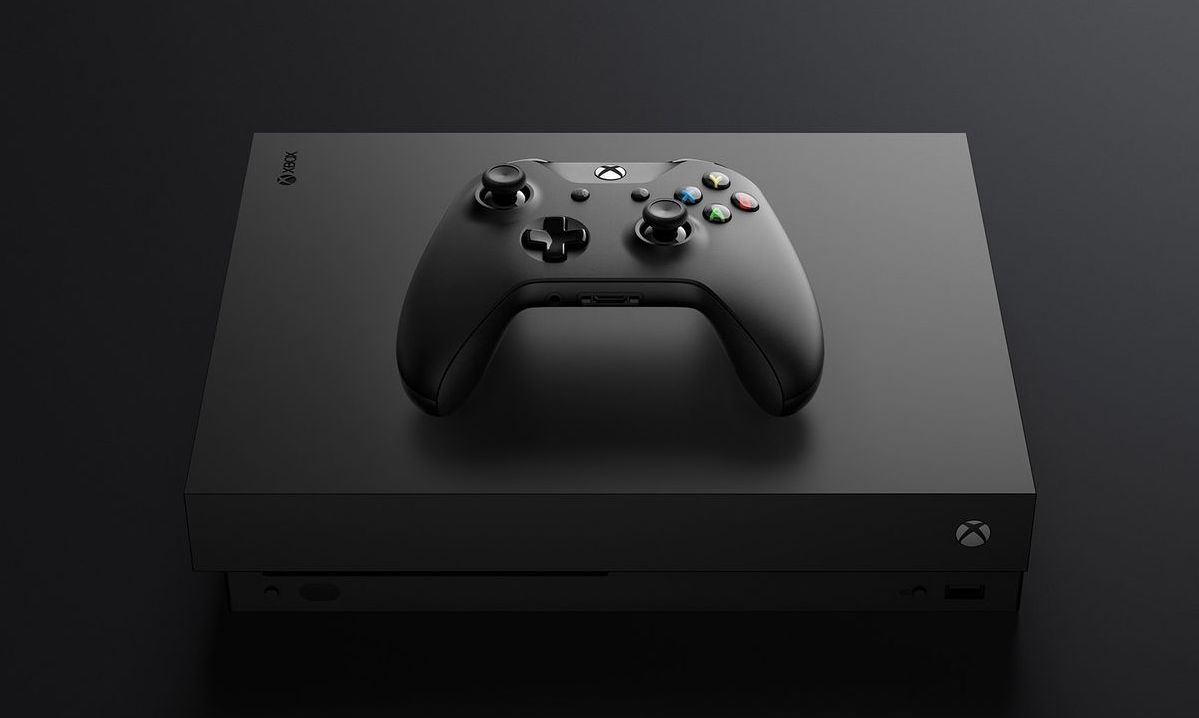 Today, during Microsoft’s quarterly conference call for investors and analysts, Chief Executive Officer Satya Nadella talked about the performance of the Xbox business and of the company’s gaming segment.

He started by explaining that Microsoft’s investment has resulted in the largest gaming revenue quarter ever.

“We continue to pursue our expansive opportunity to transform how games are distributed, played, and viewed.

Our investments in content, community and cloud services across every endpoint drove both record user engagement and record average revenue per user, and contributed to our largest gaming revenue quarter ever driven by software and services.

We acquired two new studios this quarter, bringing the total to 13 and more than doubling our first-party content capacity in the past six months. “

We also hear that the increase in Xbox Live monthly active users to 64 million included the highest number of mobile and PC users to date.

“Xbox Game Pass subscribers and Mixer engagement also hit new all-time highs, and Minecraft, which continues to be one of the most pèopular and durable franchises in the industry, delivered record revenue.”

Last, but not least, Nadella provided an update on PlayFab accounts and had a word to share about Xcloud.

PlayFab surpassed one billion player accounts this quarter, and Xcloud will be in public trials later this year as we make progress on our ambition to build a world-class gaming platform spanning mobile, PC, and console.

We also hear that the Xbox hardware revenue, while declining, was still better than expected.