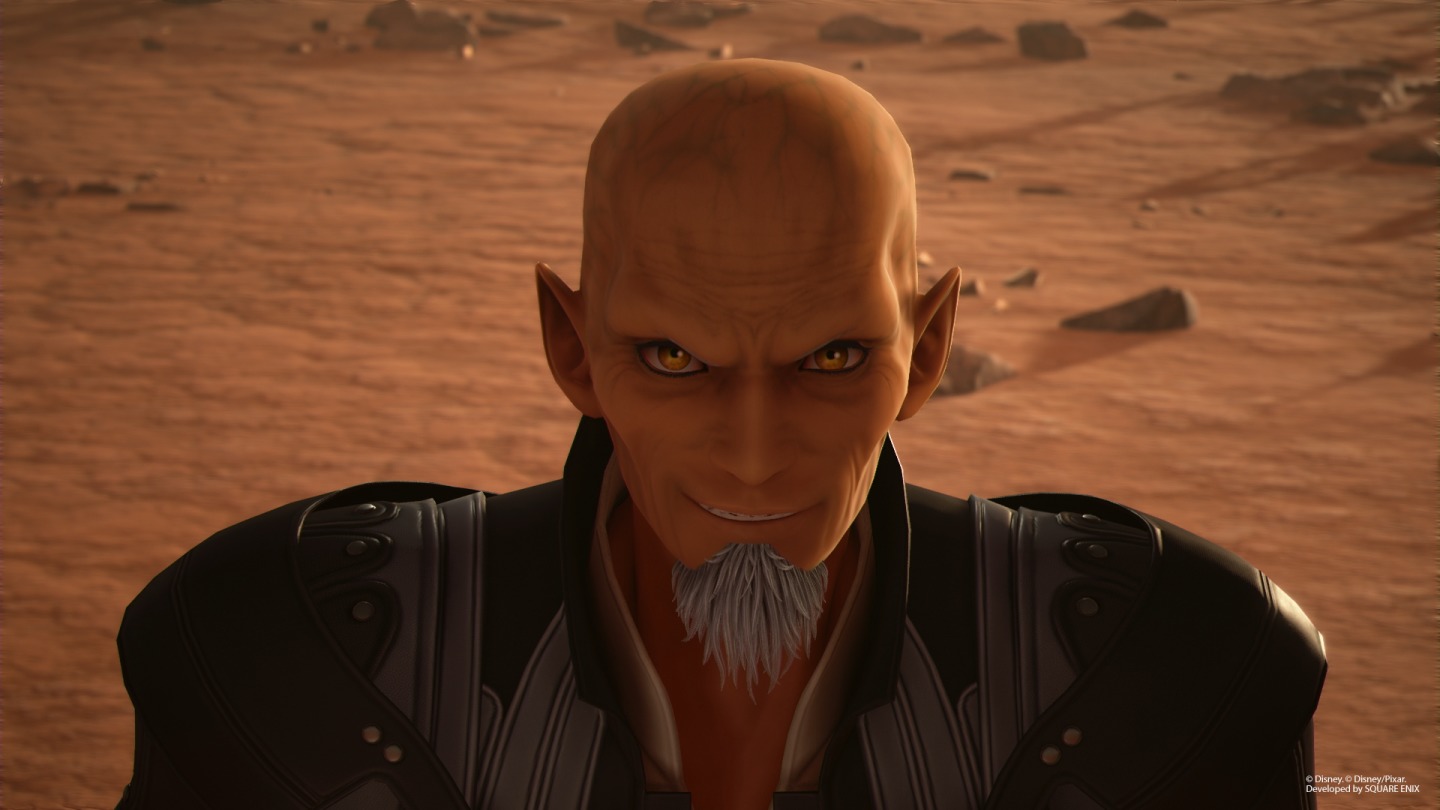 Who Xehanort’s Voice Actor Is in Kingdom Hearts 3

With Kingdom Hearts being a mash up of Final Fantasy and Disney properties, you’re going to come across a lot of different characters as you play through the game. Here’s everything you need to know about who Xehanort’s voice actor is in Kingdom Hearts 3.

Ben Diskin has certainly had a varied acting career. From regularly Additional Voices roles in the likes of Spider-Man PS4 and Octopath Traveler to playing Professor Oak in a Pokemon spin-off cartoon series, you’ve heard his voice in a lot of properties.

When it comes to his most famous roles, though, he’s known for playing Young Xehanort in Kingdom Hearts 3, of course, but also for playing Sylvester alongside Arnold Schwarzenegger in the 1990 movie Kindergarten Cop when he was just seven or eight years old.

While Richard Epcar has lent his voice to many animated shows, anime or not, such as Pokémon Generations and Dragon Ball Super, some of his most famous roles have come in fighting games.

He’s played characters in Batman: Arkham Origins and Mafia III, but he’s most recognizable as The Joker in Injustice or Raiden in Mortal Kombat X, and of course now will add Kingdom Hearts 3 to that list.

Rutger Hauer has played characters in a lot of famous movies over the years. He’s credited in Blade Runner, Sin City, and Batman Begins to name a few.

His video game voice work is pretty limited, though, with Master Xehanort in Kingdom Hearts 3 being joined by the character of Detective Daniel Lazarski in Observer as the only other game he has worked on.

That’s everything you need to know about who Xehanort’s voice actor is in Kingdom Hearts 3. For more tips and tricks on the game, be sure to check out our Kingdom Hearts 3 wiki guide.

Question: Who is Xehanort’s voice actor in Kingdom Hearts 3?