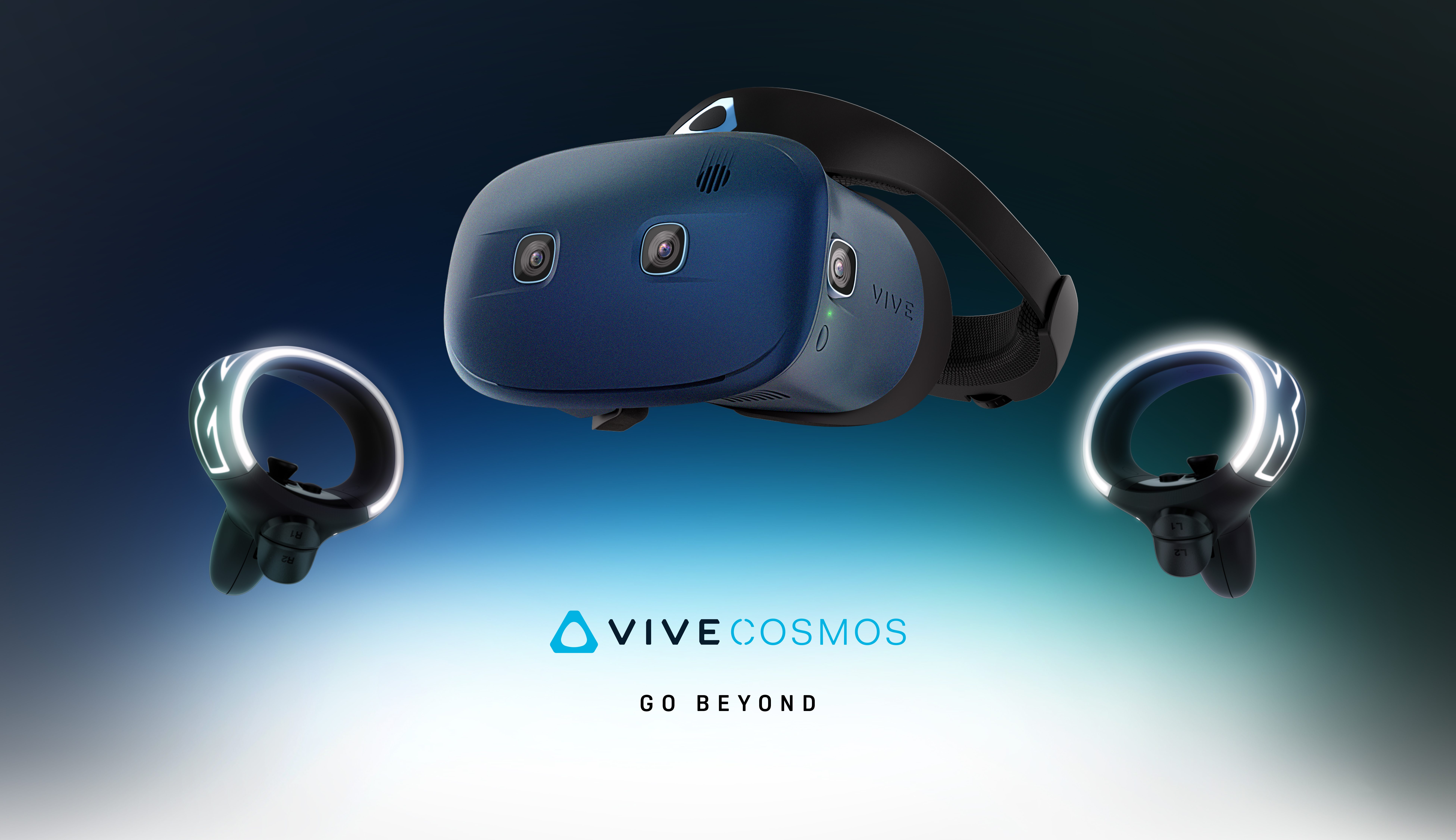 The Vive Cosmos will not require external base stations like past headsets, and can be powered by a “traditional gaming PC” or smartphone. It is being billed as “quick to setup and use and can be taken on the go to new play environments.”

“We found that over 85% of VR intenders believe that ease of use and set up is the most important factor to consider while purchasing a headset,” said Daniel O’Brien, GM, Americas at HTC Vive. “We believe Cosmos will make VR more easily accessible to those who may not have invested in VR before and also be a superior experience for VR enthusiasts.”

Vive Cosmos will also introduce the “Vive Reality System,” a design experience for “encompassing the total user experience from the moment a headset is put on to how content is interacted with.” HTC announced a deal with Mozilla to bring its popular Firefox internet browser to use with the Vive Cosmos as part of the new system.

“The tools and environments that make up Vive Reality System aim to make spatial computing accessible to everyone, wherever their journey into immersive worlds takes them,” said Drew Bamford, VP, Creative Labs at HTC Vive. “We want VR to feel less like launching apps and instead like stepping between worlds.”

According to the press release, Vive Cosmos development kits will be offered in early 2019 with more details on price and availability coming later this year.