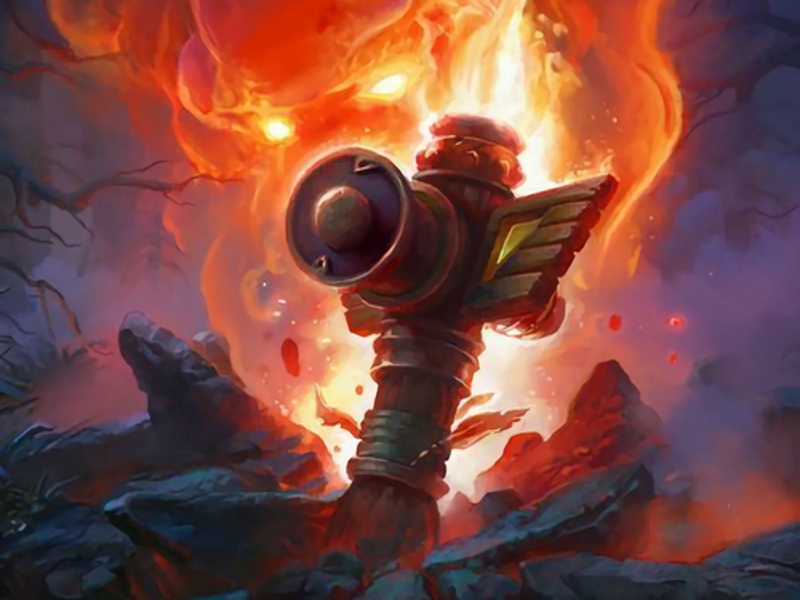 Today, Blizzard announced on the Hearthstone blog that several “auto-include” class cards will be receiving nerfs to their mana costs.

The update is set to arrive on Feb. 5, and Blizzard is making major changes to a few of the strongest decks in the game.

All of these changes are digestible and easy to understand, even if you’re a casual player—nerfs of one or two mana cost. Here are the cards affected:

Perhaps most noticeable about this update is the impact it will have on the even and odd-cost decks. Odd Rogue, Even Shaman, and Even Paladin are all heavily affected by these nerfs. Odd Rogue loses Cold Blood, Even Shaman loses Flametongue Totem, and Equality becomes much more costly in Even Paladin.

You could even argue that the existence of Baku the Mooneater, the card that enables “odd” decks, forced Blizzard’s hand on some of these changes. For example, nerfing Equality to 3 mana instead of 4 mana would have enabled it in the already-powerful Odd Paladin deck.

Several Hearthstone streamers have already spoken out about the nerfs—Brian Kibler thinks they could have gone in another direction, while Kripparrian is welcoming of any change.

In related news, tomorrow marks the start of the 2019 February Ranked Play season where climbing (and falling) on the competitive ladder will become much easier.