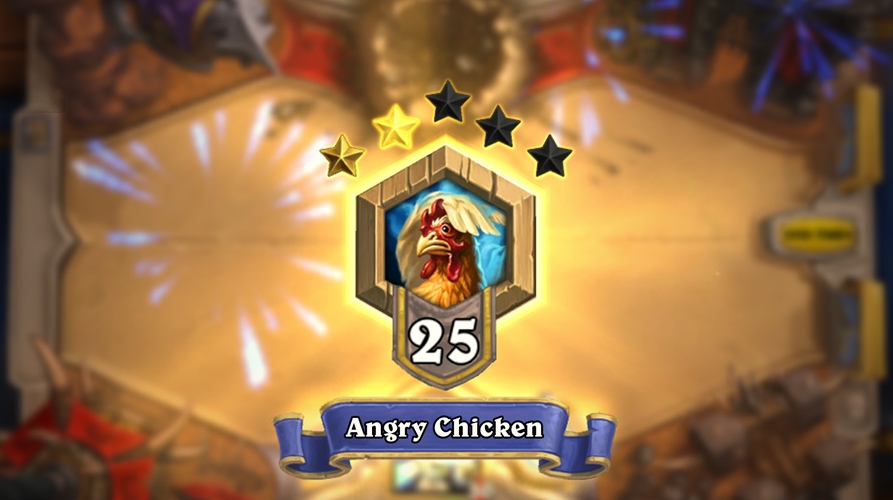 Today, Blizzard announced that at the start of the February Ranked Play season in Hearthstone, players will have to earn fewer Stars overall to climb through the ranks.

This comes just after the New Player Ranks update from late last year, which added 25 new ranks. About a year ago, Hearthstone made a change where all ranks required for players to earn five Stars before advancing. This led to a longer climbing experience for ranked players and it’s addressed in this update.

In February, each rank will require the following number of Stars:

As players begin each new season four ranks below where they placed in the season prior, and some ranks are having Stars removed, this creates a problematic situation from January to February. Blizzard is handling this by simply shedding your “excess” Stars from this season.

For example, if you finish the January season at Rank 8 with five Stars, you will start in February at Rank 12 with four Stars—since the fifth Star will no longer exist.

Although it offers no functional difference for the best players, anyone climbing below Rank 10 should see a faster climb (and fall). Blizzard has mentioned no change to the way that lower ranks are protected from losing Stars in this update.