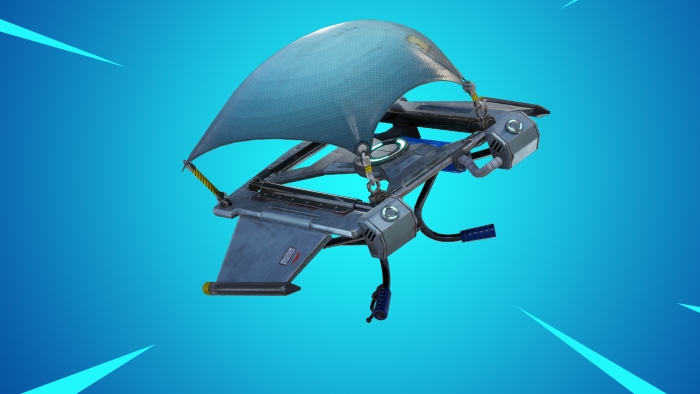 Fortnite’s 7.20 update goes live later today and adds new items, quests, and features for both Battle Royale and Save the World modes.

The biggest change in the update is the return of the glider re-deploy feature in Battle Royale, but with a twist. The feature, added last October and disabled less than a month later, allowed players to re-deploy their glider after falling from a certain height and safely travel to the ground anytime. Players were fine with the mechanic in casual modes like Soaring 50s and Team Rumble, but not in the default Solo, Duos, and Squads modes.

The “Glider” is now an item that lets players re-deploy their gliders by pressing the jump button in mid-air. The item takes up an inventory slot, can be found alongside other loot sources, and carries 10 charges. For large team modes, players will automatically have a Glider item with 50 charges after dropping from the Battle Bus.

Other additions for Battle Royale include the new Scoped Revolver, adjustments to the Minigun, various sniper rifles, Trap drop chance, Ziplines, and decreasing the small shields maximum stack size from 10 to 6. Also, players can now use the Infinite Dab emote for 11 hours in the lobby instead of 10 hours.

The 7.20 updates brings a new Frostnite challenge to the Save the World mode that forces players to fight a specific number of the same enemy before progressing to the next wave. Frostnite XP, Gold, and Ticket rewards have also been increased, “especially at later waves,” according to the patch notes.

Heroes and schematics that have been upgraded can now be reset back to level one with the “Item Reset” feature. Resetting an item gives a full refund on all resources poured into it, but is only available for items that have received “a significant balance or design change.” Check out the Fortnite 7.20 patch notes for the full list of changes and bug fixes.