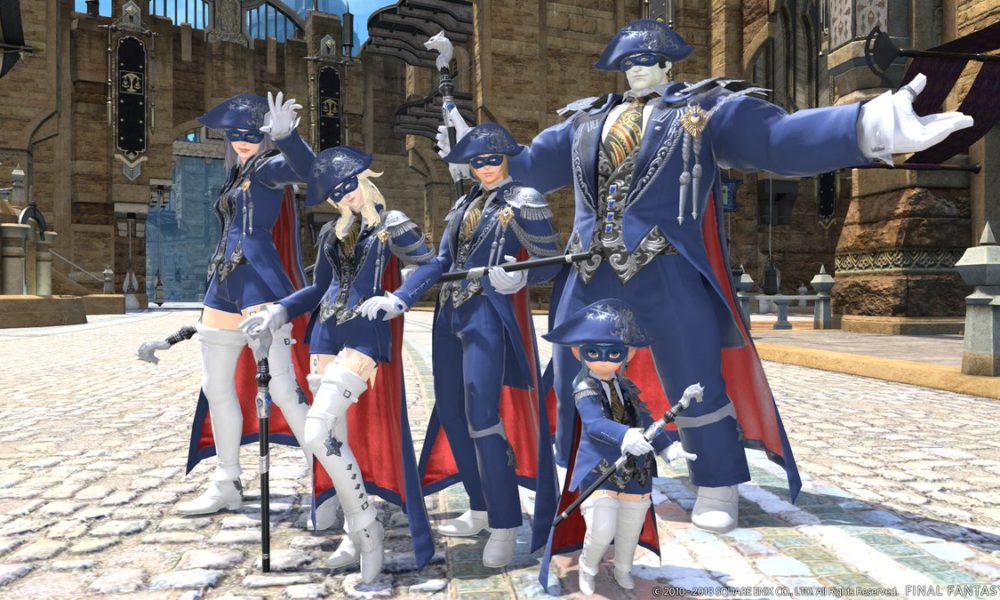 The Blue Mage has finally arrived in FFXIV, granting players yet another class to choose and play through the adventure as. The Blue Mage is a heavy spell user, but in order to cast spells, they must be learned first. Here’s how to learn Blood Drain as Blue Mage in FFXIV.

First, it’s worth noting that the Blue Mage in FFXIV must learn specific spells from enemies by watching them perform the spell. After this, you can then kill them for a chance to actually learn it. Alas, just because you’ve killed an enemy that cast the specific spell, doesn’t guarantee you’ll learn it, so there is some RNG at work here.

If you’re looking to learn Blood Drain for your Blue Mage in FFXIV, you’ll need to venture to Lower La Noscea (27, 16) and seek out Cave Bats. It’s also been noted by the great community over on the Reddit that Blood Drain can also be learned by mobs of a similar type to Cave Bats in various locations across FFXIV’s world.

Blood Drain can also be learned by Carrion Chigoes in FFXIV within Lower La Noscea (27, 16), too. It’s worth noting that you don’t have to be hit by the Blood Drain spell by either of these enemies to learn it.

Fortunately, Blood Drain has a low rank, meaning you’ve got a fairly high chance of earning it from simply watching Cave Bats or Carrion Chigues performing the spell and defeating them. Other spells the Blue Mage can learn in FFXIV, such as Tail Screw or Snort have a far lower percentage chance of you learning them after defeating the enemy.

As such, don’t be too disheartened if you don’t learn a Blue Mage spell right away in FFXIV. Just keep grinding away and sooner or later you’ll eventually learn it.

That’s all there is you need to know for how to learn Blood Drain as Blue Mage in FFXIV. For more info on patch 4.5, be sure to search for Twinfinite. If you’re looking to clear the new Ghimlyt Dark dungeon or unlock the Orbonne Monastery raid, we’ve got you covered as well.

Question: How do you learn Blood Drain as Blue Mage in FFXIV?

Answer: Blood Drain can be learned by watching Cave Bats or Carrion Chigues perform the spell in Lower La Noscea (27, 16) in FFXIV. After this, you must then defeat the enemy and with a bit of RNG luck, you’ll successfully learn the spell.