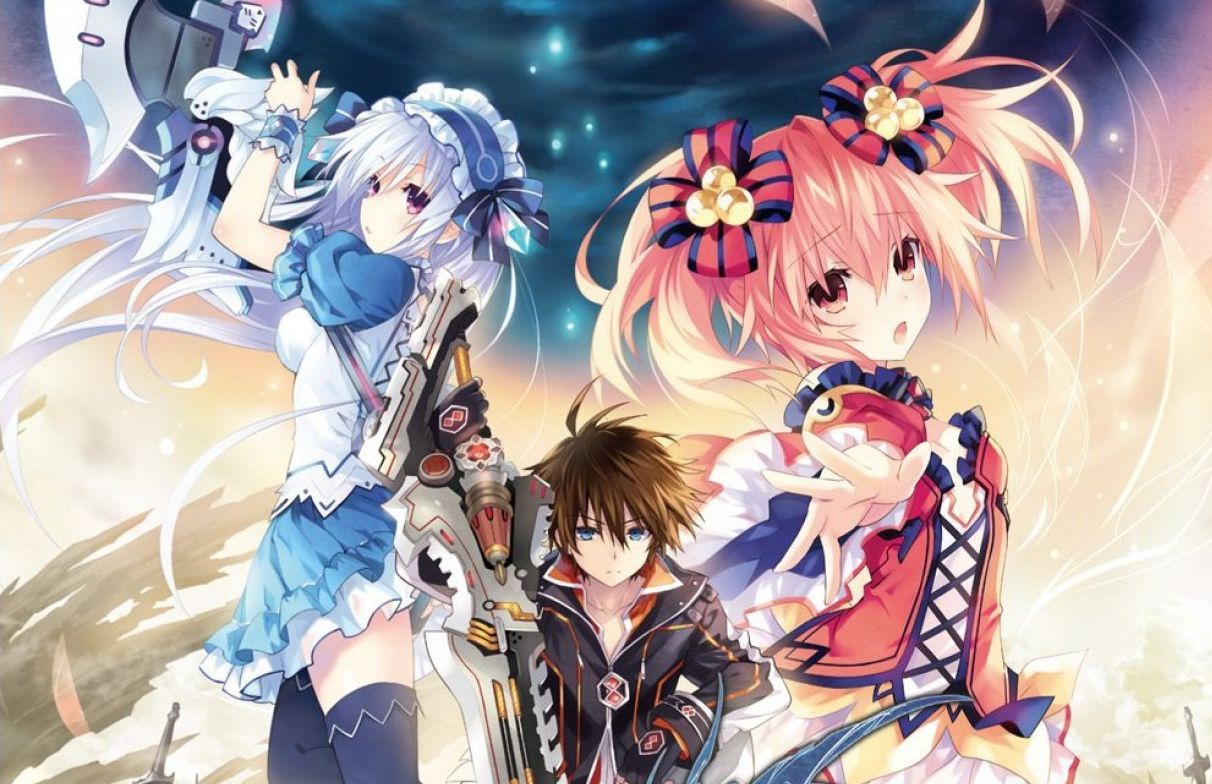 You can find it here, but the press release included more goodies. To be specific, we got a bunch of new screenshots showing the “Fairize” feature.

When characters of the game fairize, they acquire new powers and their attack and defense are boosted. This can be done when the tension gauge reaches a certain point. Once your tension gauge drops, you’ll revert to normal losing the fairize effects.

If you’re unfamiliar with the game, Fairy Fencer F: Advent Dark Force was initially released for PS4 and PC respectively in 2015 and 2017, and it’s an expanded version of JRPG for PS3 Fairy Fencer F, originally released in 2013. Among other things, the game is known for the art by Yoshitaka Amano and an army of waifus to interact with.

If you want to learn more about Fairy Fencer F, you can read our review from all the way back in 2014. We recently learned that the Switch version will be released on Jan 17th on the Nintendo eShop. There won’t be a physical release, unfortunately.