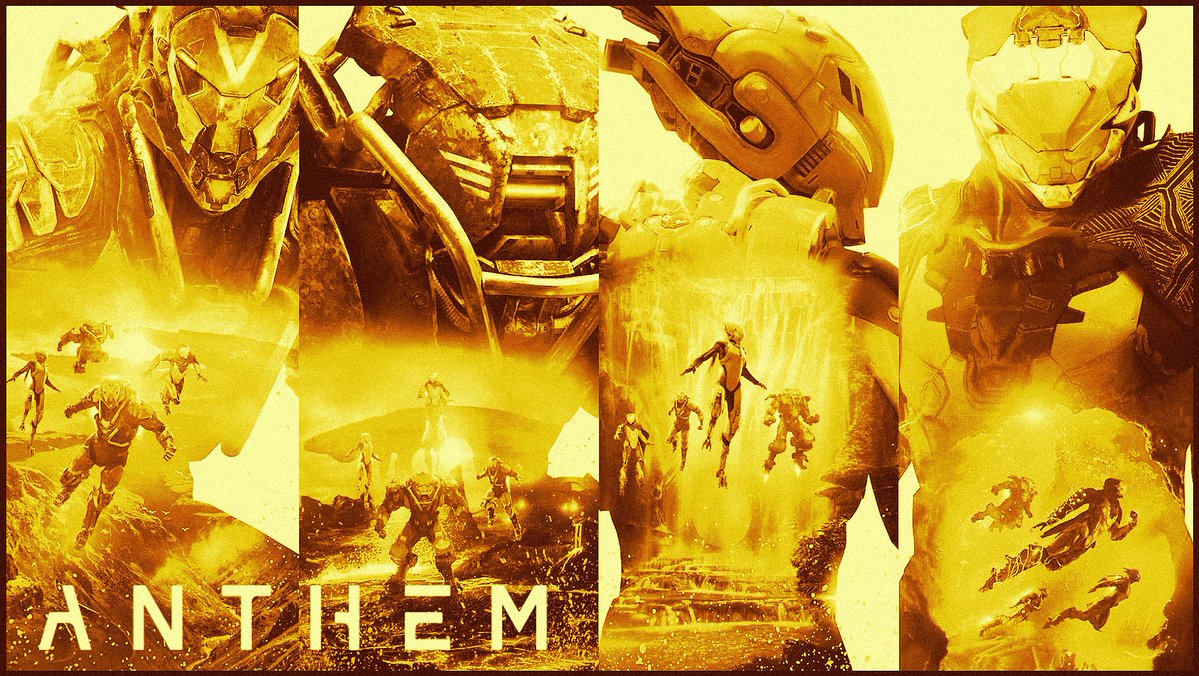 Earlier today, EA and BioWare opened the floodgates for the Anthem demo pre-load, and the hits just keep on coming with the game as it has gone gold.

To celebrate a job well done, Gamble and Peleg also spilled some of the beans on Anthem’s social hub, the Launch Bay. They didn’t say much, but it should be enough to pique gamers’ curiosities.

The Launch Bay will, as one might expect from a social hub, let players hang out, show off their latest styles and weapons, and just goof off and dance. Because that’s the real reason why humanity made an army of digitigrade Iron Man armor suits; not to save the world but lounge around in style.

When players aren’t holding fashion shows featuring multi-trillion dollar mech suits, they can access the forge in the Launch Bay, as well as collect a few contracts. Since the forge lets players customize their loadouts to complement their friends’ playstyles, and contracts are the missions and therefore lifeblood of Anthem, it wouldn’t really make sense for a social hub to lack these features, now would it?

After a mission, you can head back to Tarsis and catch up with some of the amazing characters we've created for you…OR…head back to the brand new Launch Bay, hang out with your friends, use the forge, reload and grab a new contract. Yeah, we listened to you… details soon! pic.twitter.com/m5sp96IpDh

While Gamble and Peleg were sparse on details, Gamble promised more information will come soon, but he left his Twitter thread with one tiny nugget of information: up to sixteen players can fit in the Launch Bay. Yep, sixteen.

Since the VIP demo will start on Friday, you probably wonder if you can while away the time in the Launch Bay. Sadly, that dream was never meant to be. Gamble stated the Launch Bay will be “disabled in the demo.”

Anthem is set to release February 22nd for the PC, Xbox One, and PlayStation 4. Gamers who want to get a taste of the Launch Bay will have to wait until then.