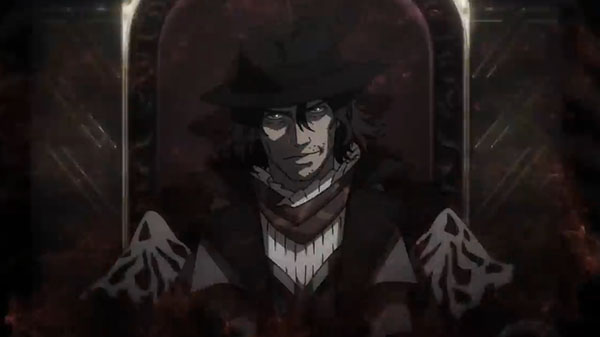 Square Enix has released a dramatic new story teaser for Episode Ardyn Prologue, the anime special airing before the debut of the last Final Fantasy XV DLC. The anime hopes to provide more context for the backstory of Ardyn, and why he became so hellbent on revenge in the main game.

Based on the teaser we’ll see a good amount of Ardyn’s time as the hero of the people, when he travels the lands of Lucis healing its citizens of the Starscourge. This will lead up to and include Ardyn’s fall from the grace of the crystal, and should finally shed light on the relationship between him and his brother, Somnus Lucis Caelum, the first king of Lucis.

You can watch the teaser in its entirety down below. We know that the Prologue will debut sometime in February, but Square Enix hasn’t given an exact date yet.

Final Fantasy XV: Episode Ardyn is set to launch sometime in March for PS4, Xbox One, and PC.

Episode Ardyn was originally supposed to be one of four DLC episodes that also included Aranea, Lunafreya, and Noctis. Unfortunately, last year the development team announced that three of the four had been canceled, and Ardyn is the only one that would see the light of day.

The dev team has since said that they still want to tell those stories, and are evaluating ways they might be able to do that.

What are you hoping to see out of Episode Ardyn? Which of the DLC episodes has been your favorite so far? Leave a comment down below and let us know what you think.