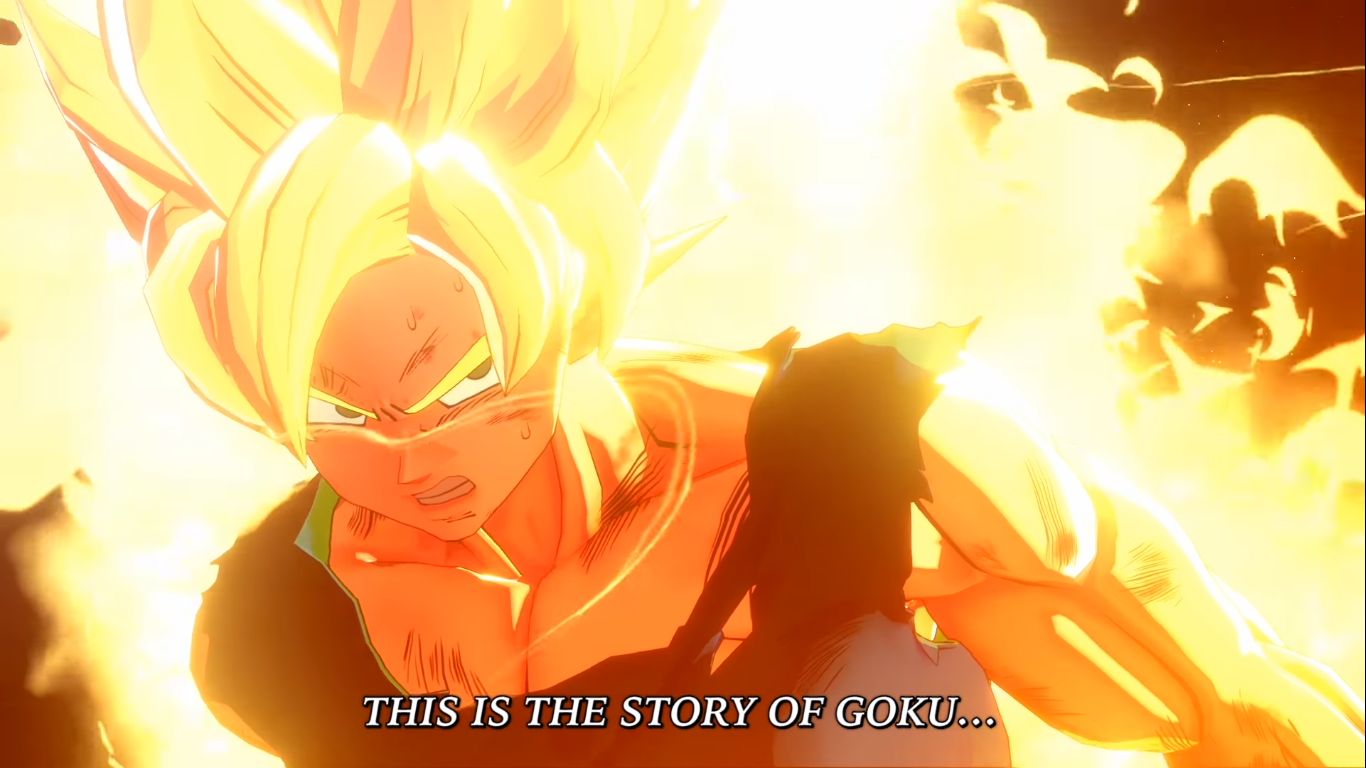 Bandai Namco has been teasing a brand new Dragon Ball game for a while, and the announcement finally came during the Red Bull Final Summoning Dragon Ball FighterZ tournament hosted today.

The game is still code-named “Project Z” and is a full-fledged action RPG set in the universe created by Akira Toriyama. It’ll tell the original story of Dragon Ball Z.

The trailer shows the logo of CyberConnect 2, revealing the Fukuoka-based team as the developer.

The reveal was supposed to happen at 7:00 PM PST following Dragon Ball FighterZ’s new DLC characters at 4:00 PM, but apparently the scheduled has been completely reshuffled.

It’s interesting to see the game revealed on all platforms excluding the Switch. This may possibly indicate that it’s been in development for a long time before the Switch proved itself and Bandai Namco started to support it.

In this case, a Switch port might come at a later time as it happened for Xenoverse 2 and FighterZ.

Another possibility is that the title may be a bit too demanding for Nintendo’s hybrid, which could be likely especially if it is open-world like One Piece: World Seeker, which is also coming only for PS4, Xbox One, and PC.

It’ll be interesting to see where this game goes over the next few months. It’s coming this year, so the next reveal shouldn’t be too far.