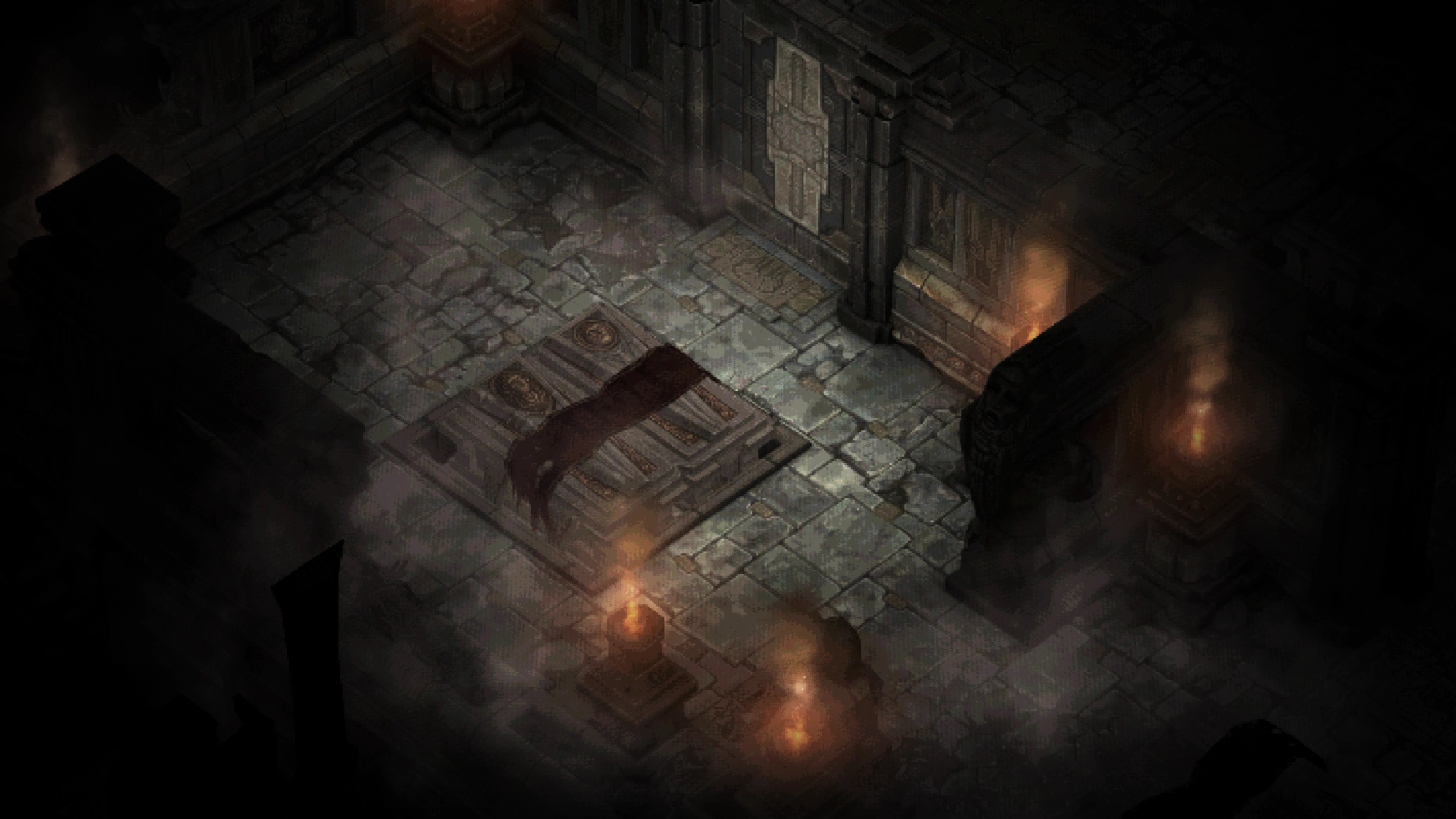 This retro event has been ongoing since 2016, allowing players to explore the original 16 levels of Diablo I for a limited time. It was originally released to celebrate the 20th anniversary of the Diablo series.

The Darkening of Tristram hasn’t changed over the years. It involves a group of cultists that appear around the Sanctuary in Adventure Mode. You’re asked to investigate the situation, resulting in uncovering clues that lead you towards a portal to Tristram’s past.

The cultists began appearing in Diablo III at the end of December. The dungeon leading to the event can now be accessed in The Old Ruins of Tristram, next to the fountain. Doing so will allow you to explore a series of randomly generated dungeon levels, reminiscent of the first Diablo game. Throughout these levels, you’ll face four of the most iconic bosses in Diablo history: The Butcher, Skeleton King, Lazarus, and Diablo.

You’ll also encounter every Unique Monster from Diablo I. Several basic Monsters return, but they use improved graphical assets from Diablo III. All of the quests from Diablo I make a comeback in the Darkening of Tristram, but many of them have been heavily altered so that they’re shorter.

The rewards for completing the dungeon include banner elements (one for each boss), pets, transmogrification weapons, portraits, a Red Soul Shard (Legendary Gem), and various loot. The Darkening of Tristram event is available on both console and PC.