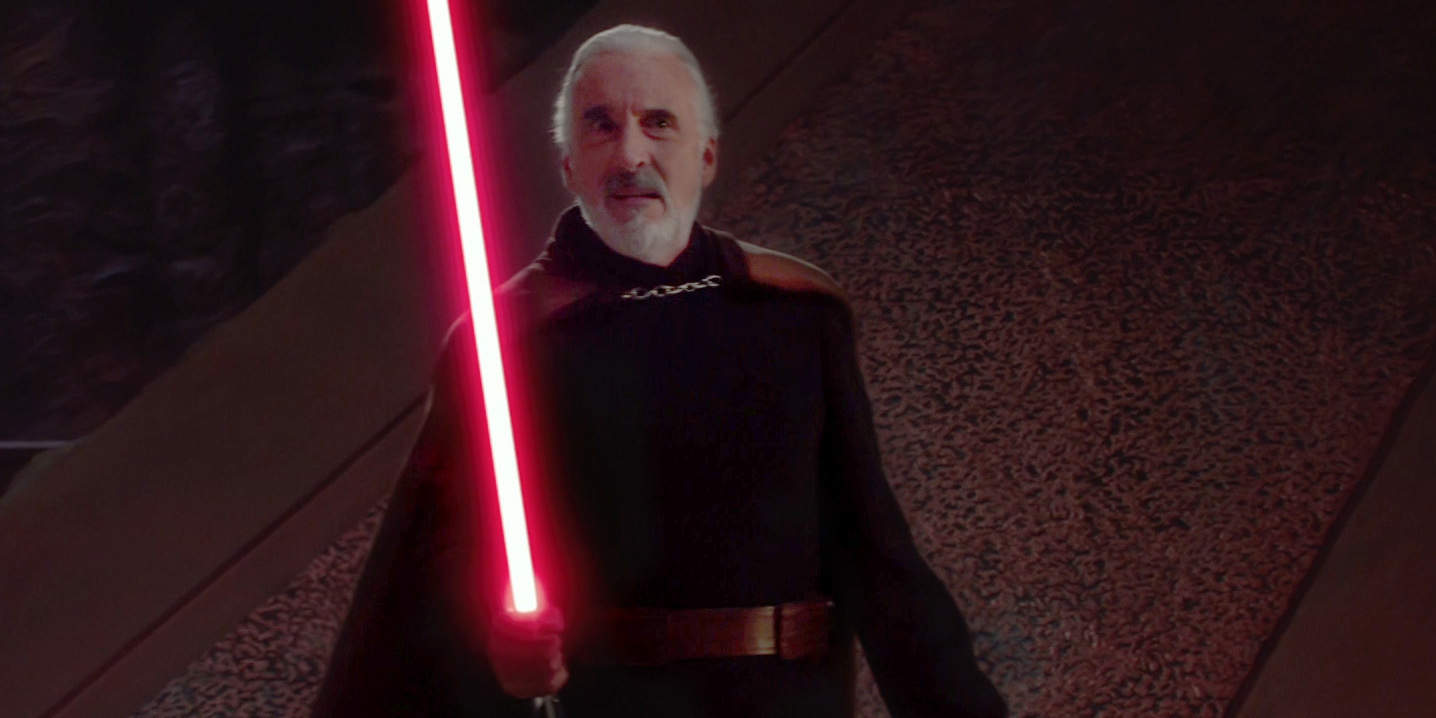 Count Dooku is joining the roster of heroes and villains in Star Wars Battlefront II today, allowing fans to play as the ex-Jedi turned Sith in all his glory. Also, the previously added Geonosis map is coming to the Blast, Heroes vs. Villains and Custom Arcade modes today.

The new villain will come with his own unique play style and will include his normal Sith Lord outfit with a Dark Ritual Appearance outfit from The Clone Wars animated show coming later on January 30.

Here is the official description of his abilities:

“Count Dooku’s melee attacks are highly lethal and he’s able to deflect opposing lightsabers with great efficiency. This is signified by a wider blocking range and less stamina depletion compared to other heroes. It comes at a cost, however, with Dooku lacking in his capability to deflect blaster shots.

Looking at his special Abilities, Dooku unleashes the Lightning Stun to throw enemies within range to the ground, inflicting harm, and leaving them in the open to follow-up attacks.

The Expose Weakness Ability, on the other hand, influences the target with slower movement and an increased amount of damage taken from Dooku and his allies. If Dooku eliminates the target personally by delivering a final blow, this Ability recharges immediately.

Activating the Duelist Ability showcases the true grace of Dooku’s skillset when it comes to lightsaber combat. The Ability changes up his attack sequence, with Dooku performing quick slashes – one hand on his back – with a high damage output.”

If you’re a fan of the prequel Star Wars movies, February will bring more cause to celebrate. Next month, Anakin Skywalker will be released as a playable character, along with other updates and additions. You can check out the current content roadmap for Battlfront II here.

For tips, tricks and walkthroughs for Battlefront II, check out our guide wiki. For our thoughts on the game, read our review.

Count Dooku goes live today in Star Wars Battlefront II, which is available for PS4, Xbox One and PC.