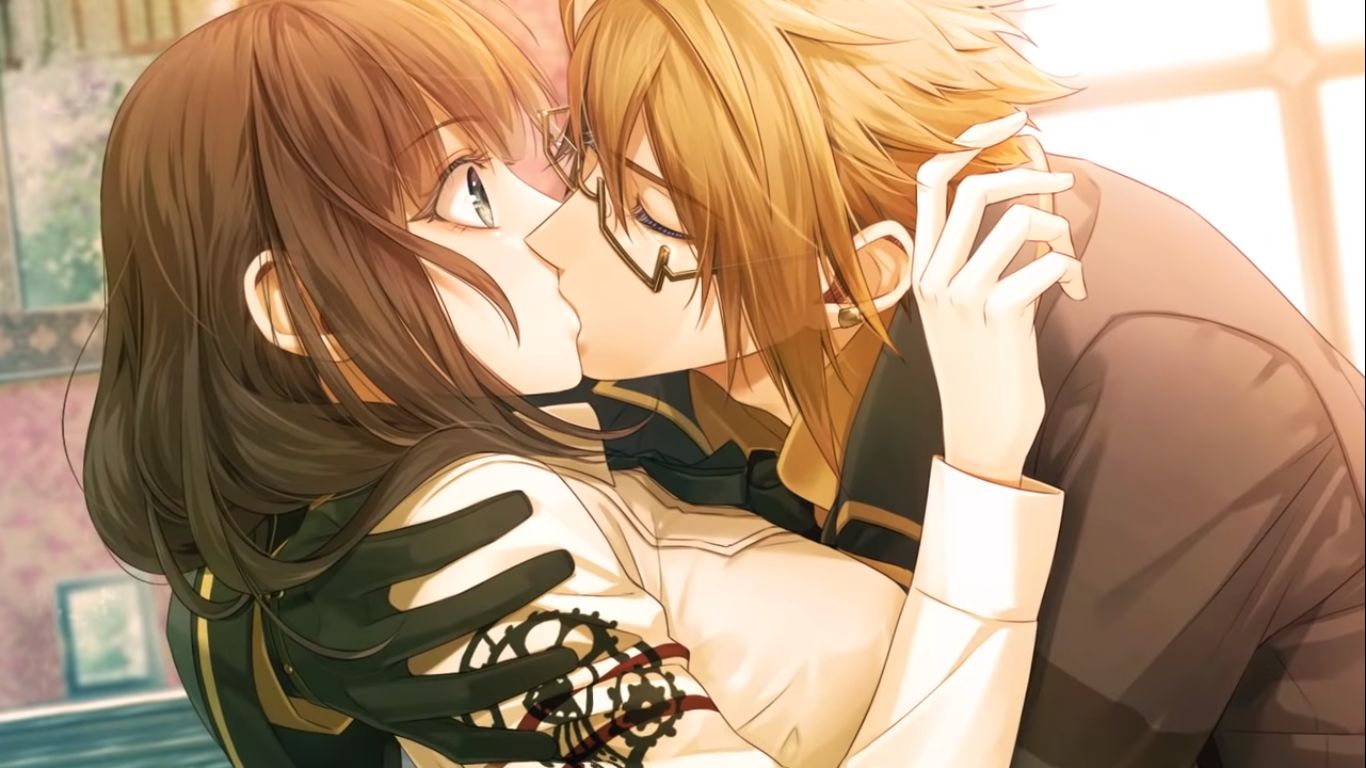 The two executives of the sister brands (Compile Heart is a subsidiary of Idea Factory) provided a few interesting pieces of info for the fans of their diverse range of games.

First of all, Kochiwa-san mentioned that a new game will be announced in the spring. It’ll be a JRPG that will capture current trends. He also teased that the brand will produce games that will surprise everyone for its 25th anniversary.

Sato-san provided good news for Switch owners who love games targeted to a female audience. All the home console games that will be launched from now on within the Otomate brand (known for titles like Code Realize and Hakuoki) will be released for the Switch.

He also mentioned that a lot of new games will be announced at the Otomate event scheduled for June.

It’s worth mentioning that Sato-san didn’t mention any exclusivity, so it’s likely that the brand will carry on with its rather active PS4 support.

It’ll be certainly interesting to see what kind of games Compile Heart and Idea Factory will announce going forward. Of course, you’ll be able to read all about them here on Twinfinite.

New Trials of Mana Trailer Is All About Riesz, Hawkeye, and Belladonna
By Giuseppe NelvaJanuary 21, 2020

Which Witcher Character Are You? Take This Quiz to Find Out
By Andrew McMahonJanuary 21, 2020
To Top