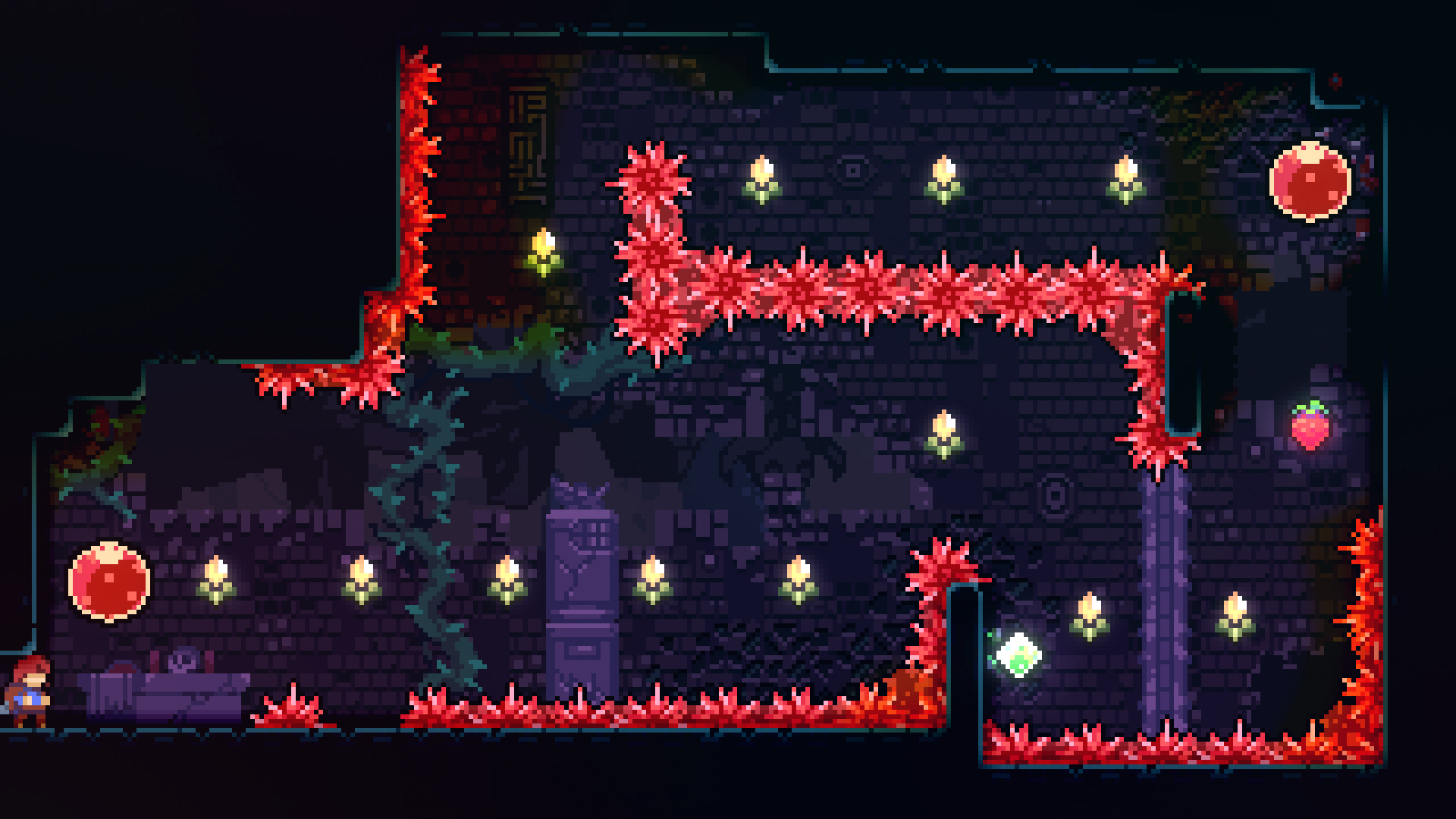 Having sold over 500,000 copies, Celeste is set to release a new DLC chapter to commemorate the game’s success, lobbing an array of new challenges at players that are designed to test their platforming mettle.

Anyone who thought they’d conquered Celeste’s mountain can think again, the new DLC will be placed after the current hardest levels in the game, with brand new mechanics and items.

Whilst sadly missing the game’s anniversary Jan. 25, Matt of Matt Makes Games explained via Twitter that the additional level will be free on all platforms, with an actual release date still to be determined.

The chapter is one continuous level with no B-Side to unlock, harder versions of the original levels, and there won’t be any strawberries to collect along the way either.

The free DLC is a farewell of sorts, a gift to the multitude of players who fell in love with the way Celeste blended fiendishly addictive gameplay with a tender narrative that tackled protagonist Madeline’s anxiety and depression, as she aims to surmount the towering mountain. As the team moves on to new projects, this will be Celeste’s last bow.

For Xbox One owners with Xbox Live Gold, the game is currently free to download. You can also read our review on one of 2018’s greatest indie offerings.