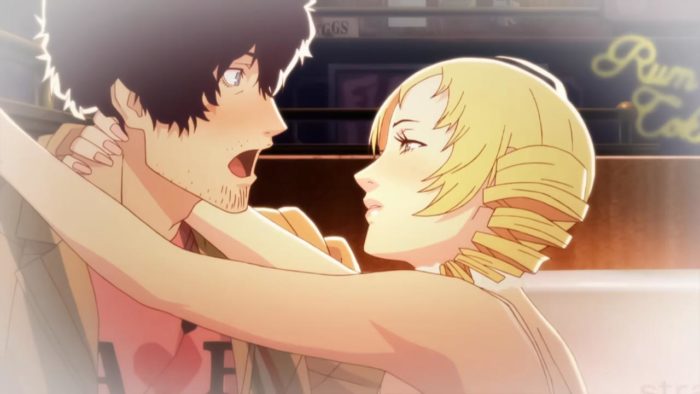 While it may still be a little while until the release of Catherine: Full Body, fans of the quirky puzzle series now have a new avenue for playing the classic version of the game.

The PC version includes all of the content included in the base game along with a few limited time bonuses like a digital OST sampler, desktop and mobile wallpapers, and avatars.

A trailer was also released by the game’s publisher Sega and developer Atlus to commemorate the release, covering the basics of the game’s plot.

As the unfaithful Vincent, players must scale dreamscape puzzle towers as fast as possible in order to avoid death and uncover the true meaning behind them.

Along the way, they’ll also have to answer moral questions that shape Vincent’s decisions regarding his love life. These decisions also determine whether he ends up with the sensible Katherine or the fun and spontaneous Catherine by the game’s end.

The release comes at a time when excitement and attention around the series has never been higher.

Though it never saw a sequel, Catherine has enjoyed a strong cult following since its initial release nearly eight years ago with growing support in recent years.

Along with some cameos in other Atlus titles like Persona 5, the remake Catherine: Full Body is set for release on Feb 14 in Japan for PS4 and PS Vita, and offers new content including a new potential love interest for Vincent to pursue.

Until then, fans can play Catherine Classic on PC or on Xbox One as a backwards compatible title. For more on the series, check out our breakdown of why people should be excited for Full Body’s release.