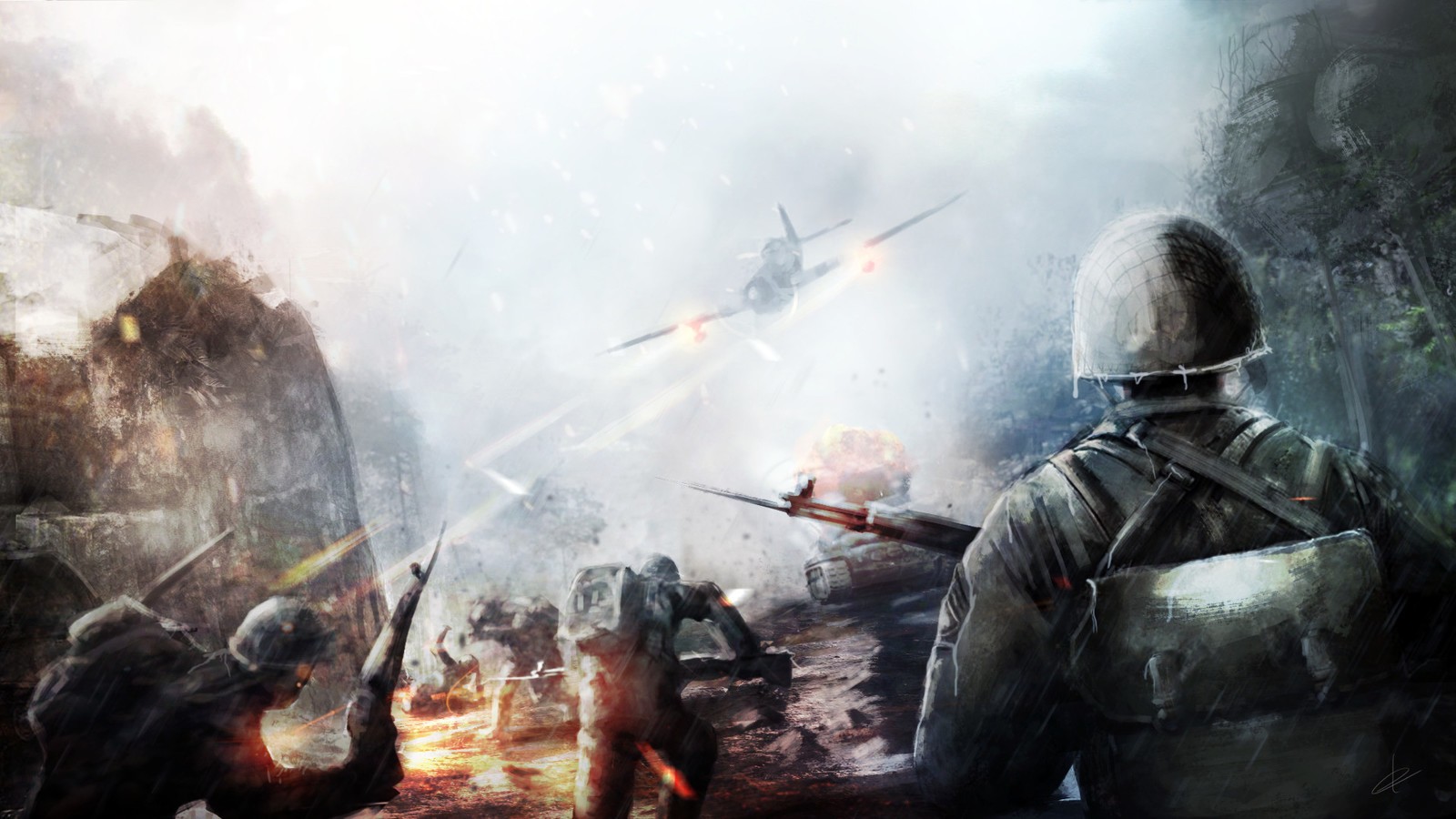 Show of hands: who likes free updates? What about free updates for a popular World War II-themed game? Now I have your attention.

Battlefield V launched late last year, and while it impressed most reviewers, ourselves included, EA DICE was not done with the game. The development team is in it for the long haul and is almost ready to release the second chapter of Battlefield V’s ongoing Tides of War story: Lightning Strikes.

Lightning Strikes will include all the features gamers expect from free updates. including events and rewards, new character customization options for both Axis and Allies avatars, new weapons, and new vehicles. In fact, according to the official Battlefield V site, Lightning Strikes focuses on and is built around vehicular warfare. What else should we expect from an update named after a blitzkrieg (literally “lightning war”) —a tactic where the Germans overwhelmed enemy forces with tanks, planes, and other armored vehicles?

While most of Lighting Strikes’ vehicles will be military grade, players can eventually drive a vehicle that is decidedly more mundane: a tractor. Starting in March, this almost banal transport will only be available in the battle royale Firestorm mode sometime in March. However, the trailer is unclear if the tractor will land at the tail end of Lightning Strikes or during the next free update, Trial by Fire.

While Lightning Strikes will release with new weapons and vehicles, players have to wait a little bit longer for a new game mode. Battlefield V’s long-awaited co-op mode, Combined Arms, won’t be available until February.

You read that correctly. Even though Combined Arms was teased long before Battlefield V released, EA Dice is finally almost ready to let players join friends in multiplayer missions against AI opponents, which is a blessing for gamers who’ve been wanting something new from the Battlefield franchise. Of course, we don’t know when Combined Arms will release in February, just that it will.

Oh, and one more thing: Rush is coming back to Battlefield. Yes, the asymmetrical multiplayer game mode where one team with limited respawns tries to capture locations defended by another team with unlimited respawns. Admit it: you were scared Rush wouldn’t return, but EA DICE delivered.

Battlefield V’s Lighting Strikes update is set to launch later this week for all versions of Battlefield V.