Resident Evil 2 is perhaps the biggest and most substantial remake of the year, and it’s only a few weeks away from release. It won’t be long before we get to once again tear up some zombie scum with Leon S. Kennedy and Claire Redfield.

A majority of the games on this list are remasters of classic games, but the Resident Evil 2 remake goes well beyond that.

It ditches the static camera and tank controls of the original for a more traditional behind-the-shoulder third-person shooter perspective.

Couple this with stellar visuals up to 4K —a major improvement over the PlayStation original’s 240p — and we’re looking at a Resident Evil 2 that promises to be much more terrifying.

Fans of Capcom’s classics are certainly in for a treat in January, as not only is the Resident Evil 2 remake releasing but also a remaster of Onimusha: Walords.

Like Dino Crisis and the original Devil May Cry, Onimusha is yet another Capcom game inspired by its own successful Resident Evil franchise.

Onimusha: Warlords does indeed borrow several elements from Resident Evil, such as its pre-rendered backgrounds and lonely atmosphere, only instead of shooting up zombies, you’re hacking and slashing up some demons.

Onimusha: Warlords releases on Jan 15 for PS4, Xbox One, and Switch.

After the 3DS remake of Mario & Luigi: Superstar Saga, it was a bit of a surprise that Nintendo would completely skip over its sequel, Partners in Time, and jump straight to remaking the third game in the series, Bowser’s Inside Story.

However, if that means that we have to wait less time to play an upgraded version of one of the best Mario RPGs, then I’m all for it.

Bowser’s Inside Story’s best feature —one that sets it apart from a majority of Mario games— is the ability to play as the King Koopa himself, Bowser.

The player controls Bowser in the overworld while Mario & Luigi are trapped in his stomach. The bros have to manipulate his insides in order to solve puzzles on the outside.

Dust off your 3DS for this game’s release on Jan 11.

January is just chock-a-block with remasters and remakes. Jan. 11 in particular is going to be a busy day for Mario fans, as not only is Mario & Luigi: Bowser’s Inside Story releasing for 3DS, but New Super Mario Bros U Deluxe is also coming to Switch.

It’s a shame, too, as New Super Mario Bros U is arguably the best 2D Mario game ever released that doesn’t end in “3” or “World.”

This one also comes out really soon in just a few days on Jan. 11. 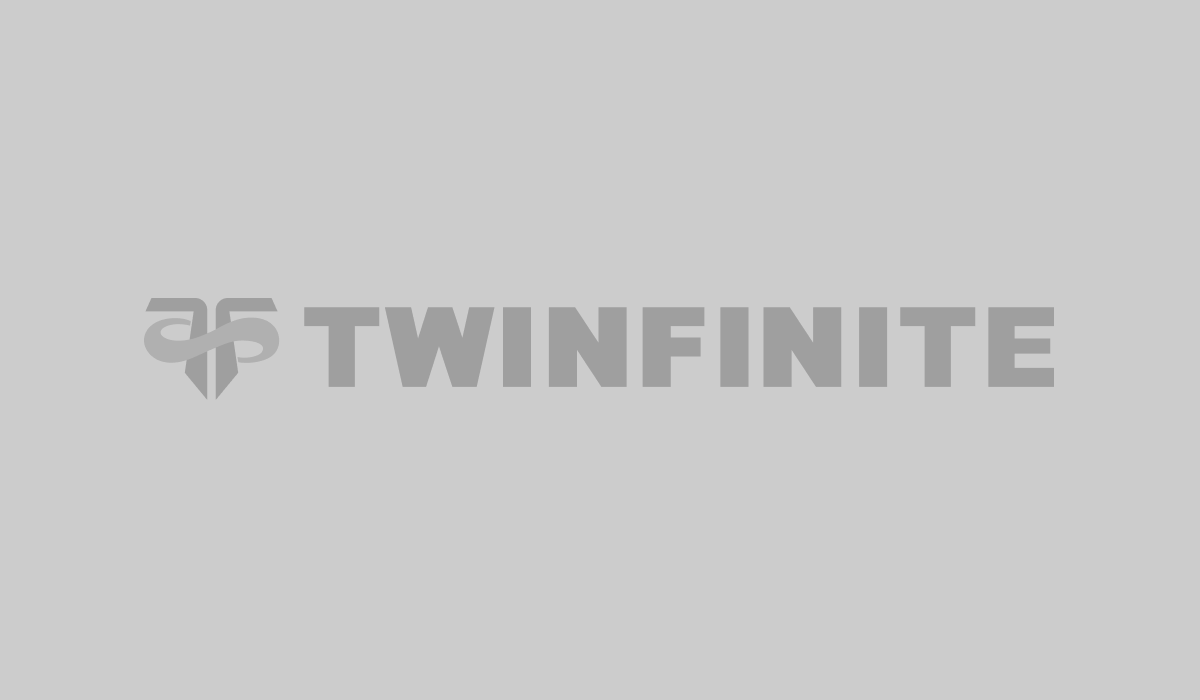 Catherine is a pretty crazy game. On one hand, it’s a fun, challenging puzzle game where you have to manipulate different blocks in order to climb to the goal.

And on the other hand, it’s a game where the main character deals with a mid-life crisis, gets drunk a lot, cheats on his girlfriend, and battles with surreal nightmares starring haunting goats and crazy butt monsters.

It’s such a uniquely strange game but also great at the same time, making it well worth a play.

Full Body sits in this weird middle ground where it’s kind of a remake but also sort of a sequel at the same time.

Full Body will follow the same scenario as the original but will throw a third girl in the mix, Rin (also known as Qatherine, pronounced Catherine, not Quatherine).

Catherine: Full Body releases in Japan for PS4 and PS Vita on Feb 2019. The North American release is currently TBA 2019.

The Tales series has been going ever since 1995 with the Super Famicom release of Tales of Phantasia. Boasting over 15 entries, it can be hard to find a good starting point.

On PS4 alone, we have Tales of Zestiria, Berseria, and the upcoming Crestoria, but forget about all of those, because the one that you should be playing is without a doubt Vesperia.

The original Tales of Vesperia released for the Xbox 360 in 2008 and is often considered one of the best that the action RPG series has to offer.

Not only will the definitive edition include upgraded visuals but also additional content from the Japan-exclusive PS3 version.

For those who already played the game on Xbox 360, that’s a great excuse to ignore your backlog and give Tales of Vesperia another playthrough.

Mario Kart 64 was a pretty damn good kart racer, one that everyone and their mom was playing.

But what about the 100 million people who owned a PlayStation instead of a Nintendo 64? Were they left without a good alternative? Hell no, Crash Team Racing was just as good!

In actuality, Crash Team Racing was more comparable to Diddy Kong Racing than Mario Kart 64, mostly due to its great story mode. However, Crash definitely had some standout features, like its fun drift and boost system.

Crash Team Racing Nitro-Fueled looks to be another great-playing remake in the same vain as the Crash Bandicoot N. Sane Trilogy and Spyro Reignited Trilogy: built from the ground up to meticulously recreate and, at the same time, re-imagine the look and feel of some of our childhood classics.

Crash Team Racing Nitro-Fueled releases on PS4, Xbox One, and Switch on June 21. 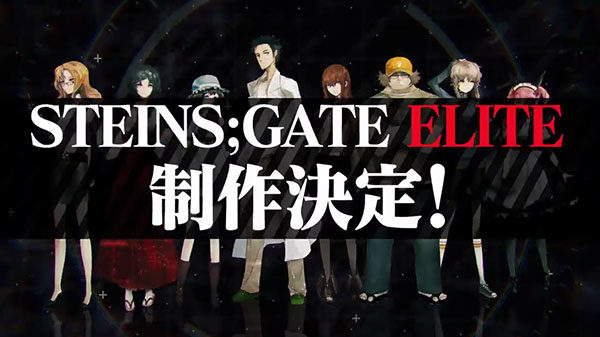 Steins;Gate was a fantastic visual novel that made its way to the West in 2014 for PC and 2015 for PS3 and PS Vita. It tells the story of a group of teenagers who happen to discover a basic but extraordinary form of time travel.

Steins;Gate has been ported to a number of systems, but Steins;Gate Elite is much more than just a port.

Elite ditches the static 2D art of the original game and instead features fully animated visuals, many of which are taken from the anime adaptation, but it also features a substantial amount of brand new animated scenes.

On top of this, there’s also a bonus treat depending on which version you pick up.

The PS4 and PC version comes with a remaster of the originally Japan-exclusive Steins;Gate: Linear Bounded Phenogram, while the Switch version includes a new 8-bit game in the style of Famicom adventure games, known as 8-bit ADV Steins;Gate.

Steins;Gate Elite releases on Feb. 19 for PS4 and Switch, with a PC version coming later. 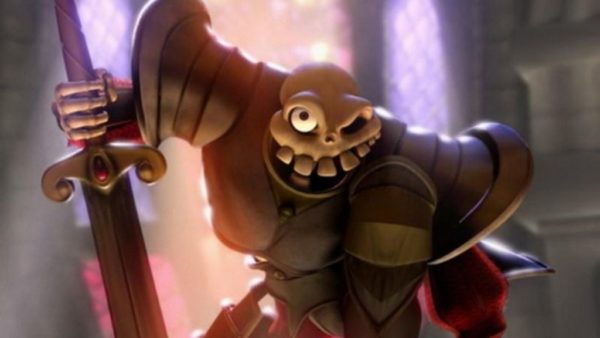 It’s safe to say that Medievil isn’t one of Sony’s most prolific franchises, only seeing three releases since 1998, one of which was just a PSP remake of the first game.

Nevertheless, a new Medievil game is releasing in 2019, and it is yet another remake of the first game.

All we’ve seen of the game so far since its reveal back at PSX 2017 is one trailer that dropped in October of last year.

What we do know is that it is more than a simple remaster a la Jak & Daxter Collection and Ratchet & Clank Collection. It’s a remake built from the ground up, similar to the recent Crash and Spyro remakes.

The Medievil remake is being handled by a studio called Other Ocean Interactive and will be releasing for PS4 in 2019.