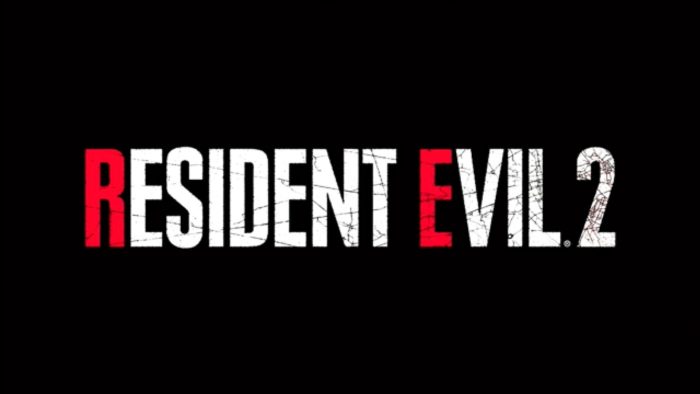 Sony has just revealed the first look at the upcoming Resident Evil 2 Remake for the PS4 during their E3 2018 press conference. The announcement came in the form of a short trailer, showing off some of the iconic locations and scenes from the game.

On top of that, we also get to see an updated (and much younger!) version of Leon and Claire, along with a few other characters, such as Sherry Birkin, a silhouette of Mr. X, and another figure that seems to be Ada Wong. Of course, we also get a glimpse at some of the zombies in the game who look downright terrifying. The Resident Evil 2 Remake looks creepier and gorier than ever with impressive visuals, and it trades in the fixed camera angles for an over-the-shoulder third-person view (think Resident Evil 4).

The Resident Evil 2 Remake was originally announced three years ago, back in August 2015. Since then, Capcom has been extremely tight-lipped about the project and instead spent most of their time on Resident Evil 7. The original game launched back in January 2018, with the game currently celebrating its 20th anniversary.

The trailer ended with an official release date, and we won’t have to wait too long now. Resident Evil 2 Remake is slated to launch this January 25, 2019 on the PS4.