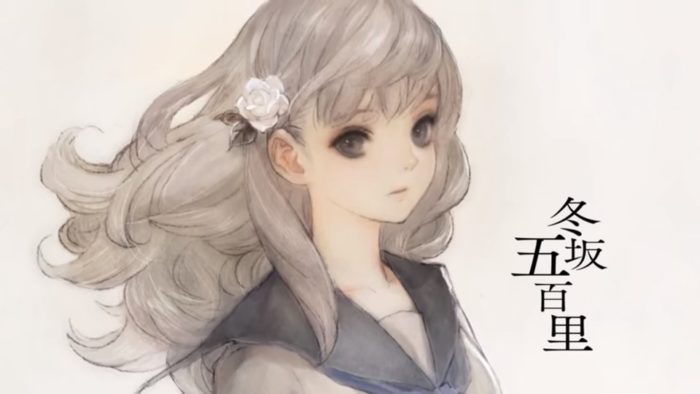 The illustration features the water spirit Undine, and came with a message from Kamitani himself, confirming that 13 Sentinels: Aegis Rim remains the studio’s priority.

“Thank you for your continued support in 2019

After a long time, I drew a fantasy picture for the new year. It’s adventurers and the spirit of water Undine.

Back in November, Atlus and Vanillaware announced that 13 Sentinels: Aegis Rim would not come to PS Vita as initially announced, and the only revealed platform left is PS4. The release window was also updated to 2018 to TBA.

At the moment it’s hard to say if today’s message means that the game will actually come in 2019, but we can certainly hope.

If you’re curious about 13 Sentinels: Aegis Rim, you can check out the latest trailer that dates all the way back to E3 2017. It’s worth mentioning that platforms for the western localization of the game were never officially announced.

While at the moment information remains scarce, you can expect to read more about the title here on Twinfinite as soon as Vanillaware shares something new.