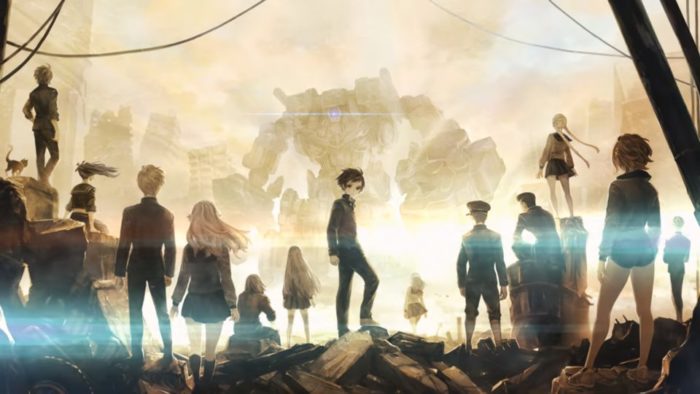 Atlus and Vanillaware announced 13 Sentinels: Aegis Rim for the PS4 and PS Vita about three years ago now, and we still know very little about the game itself, apart from the fact that it’s a 2D side-scrolling game with gorgeous artwork.

Today, Atlus Japan announced that the Vita version of the game has been cancelled, and it’ll only be released for the PS4. This, in itself, isn’t really surprising, considering the fact that the Vita has been languishing for years and production has started to cease for physical game carts.

However, what’s concerning is that there still isn’t a solid release date for the game just yet. Atlus has no further info to share at this time, and it’s unclear how development for 13 Sentinels: Aegis Rim is going. Maybe they’re preparing for a Switch port announcement? Fingers crossed.