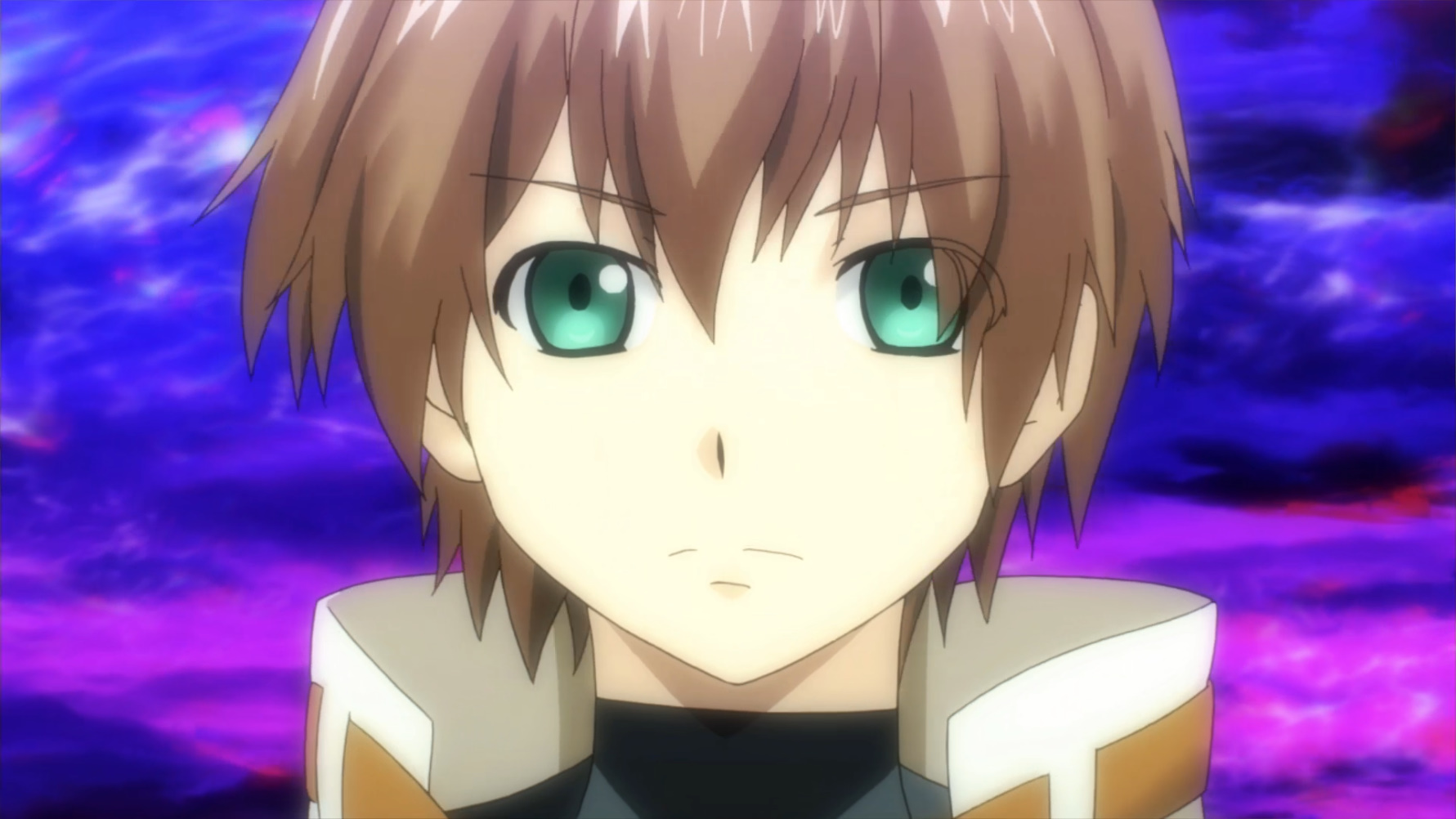 The game is defined as a “dramatic dungeon RPG” and it comes with classic dungeon-crawling JRPG mechanics.

In the trailer, we meet the cast of characters we’ll be able to play in the title including elves and beastmen. We also see some of the visual novel-like events that are often common in Japanese dungeon RPGs.

Dungeons are designed in the classic square tile way, and you can pick the active members of your party among the characters that you have unlocked. If you’re familiar with games like Wizardry or even the old Eye of the Beholder series, you probably know what I’m talking about.

Of course, you can equip your group members, select their spells, and even mix and match them in the party depending on how much they like each other. This will have effects on gameplay and unlock various substories.

You can check out the trailer below. Wizard’s Symphony launches in Japan on Feb. 28 for PS4 and Switch. A western release has not been announced just yet.

Speaking of Arc System Works, we also got a recent gallery of screenshots of the upcoming action fighting game Kill la Kill The Game: IF.