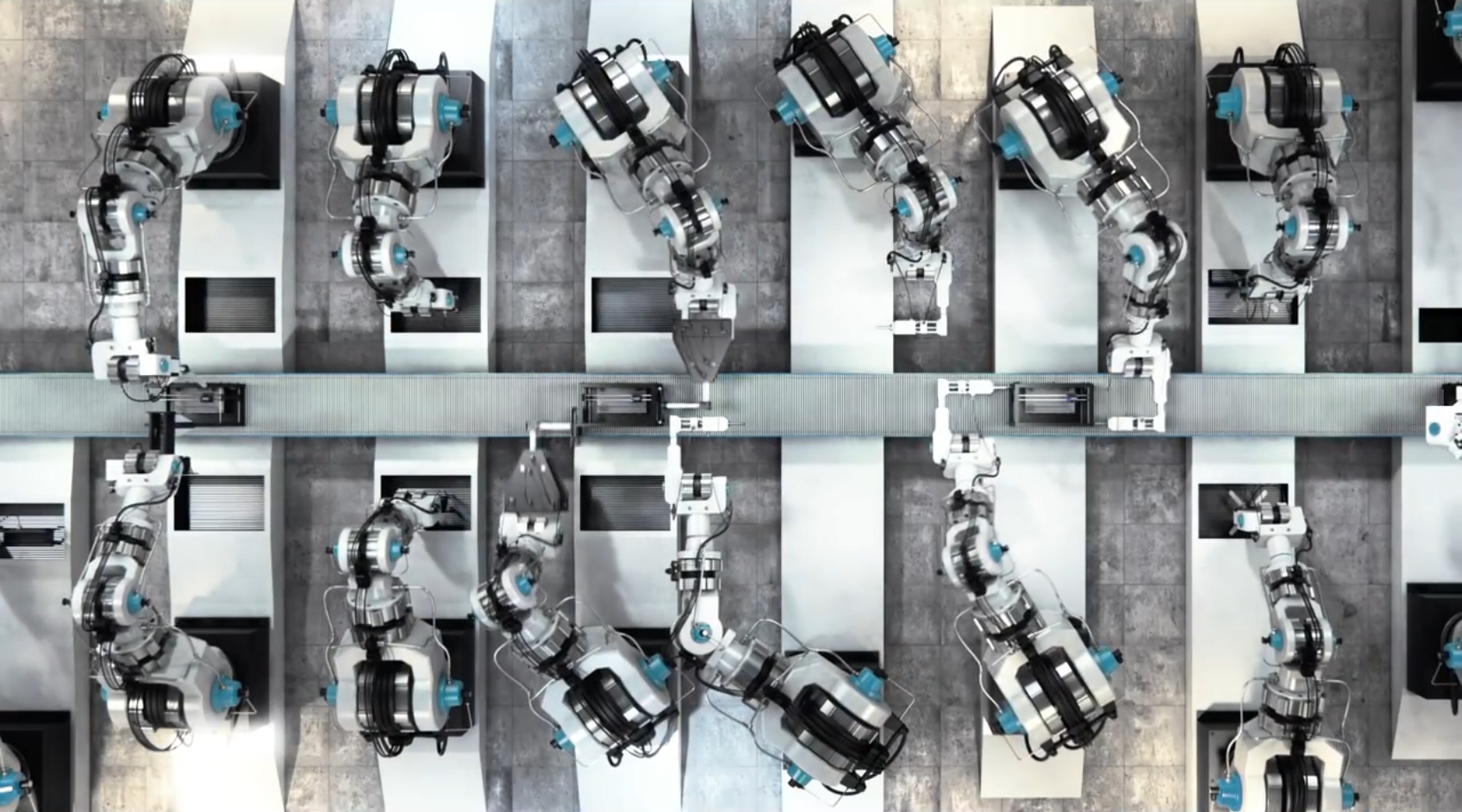 Fans of Tom Clancy’s Ghost Recon Wildlands have been curious about recurring mentions of a company named Skell Technology since discovering it in the game’s Operation Silent Spade mission.

Operation Silent Spade became available on Dec. 11 after the launch of the third free update of Wildlands’ Year 2, Special Operation 3. It involves Scott Mitchell and John Kozak teaming up to look into the Santa Blanca cartel’s involvement in a nuclear threat. Completing this mission rewards the player with a prototype optical camo backpack.

This mission makes several references to Skell Technology. While this is the most popular mission to drop the name, it also comes up briefly in several other Wildlands DLC.

Through these missions, it becomes apparent that Skell Tech is a fast-moving tech company in the business of developing military hardware and software, founded by Jace Skell. Its motto is, “A better future today.”

As more details about Skell Tech drip to us through these missions, savvy players have begun to put together clues. This includes finding the Skell Tech website. Not only that, but players have also found sets of valid login credentials to access it.

This video is narrated by Skell Tech’s founder, Jace Skell. In the video, he describes the vision of the company and unveils a series of drones for public and personal use.

“Our families of autonomous machines are designed to free mankind from its tedious limitations, making day to day life more peaceful and accommodating to a meaningful existence throughout the world.”

What could this all point to? It might simply be part of the immersion experience leading into further missions involving Skell Tech, but fans across the internet are speculating beyond that. Some have suggested that this could be a teaser for a whole new Tom Clancy title.

This Easter egg is a complete mystery for now, and Ghost Recon Wildlands players should continue to look out for more in-game hints that could help lead us towards figuring this out.