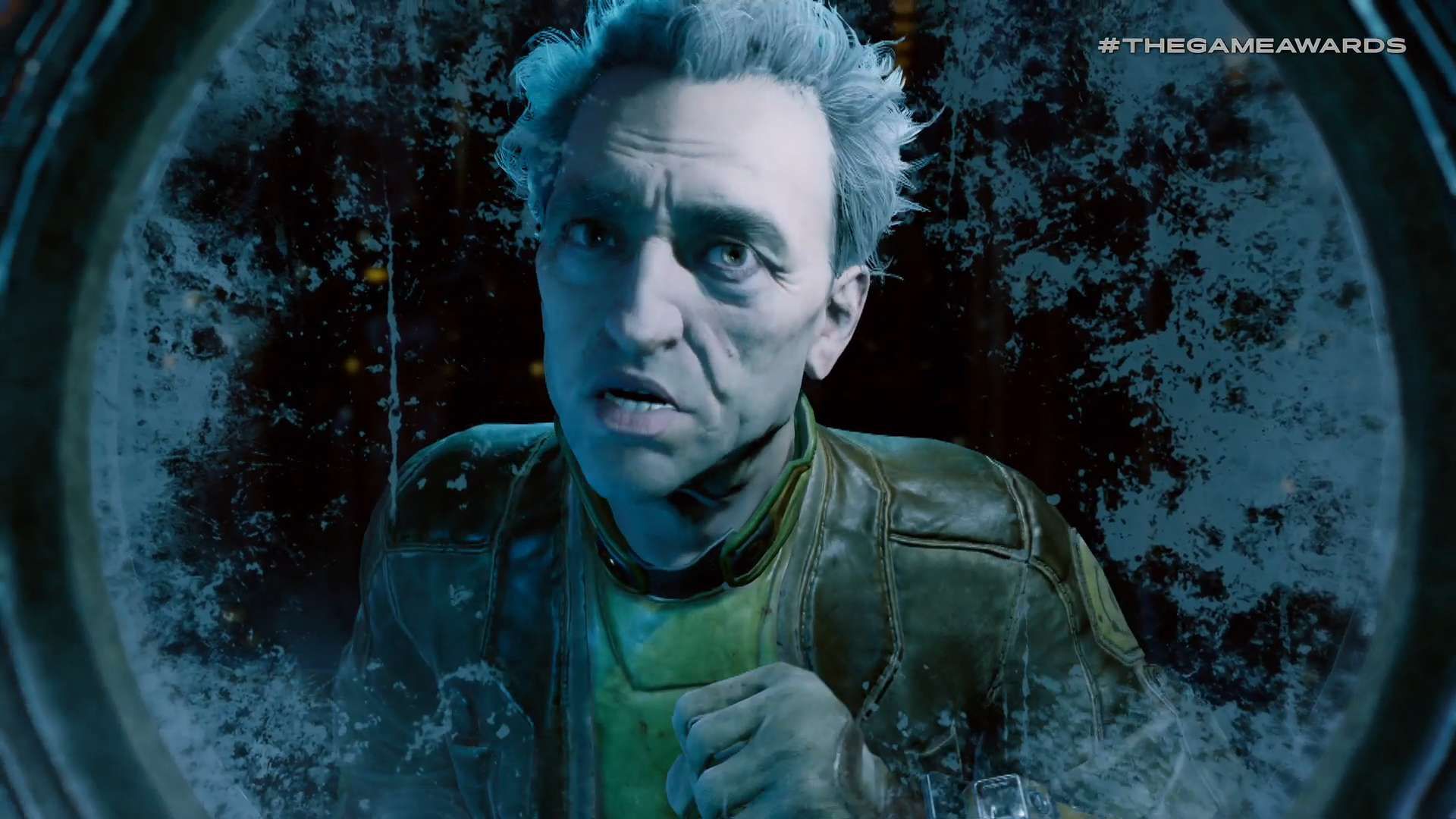 Last night’s Game Awards ceremony was full of fantastic announcements and trailers, but one that caught gamers’ eyes a bit more than others was The Outer Worlds. Normally, a gameplay teaser wouldn’t have been released for a while, but the game is anything but normal.

Earlier today, Obsidian Entertainment sent Game Informer a long, 15-minute gameplay video, and it is quite a doozy.

Even though The Outer Worlds will be played from the perspective of staring down a gun’s sights, the video demonstrates the game will be rife with loot, quests, lock-pickable doors, weapons, and dialogue trees. But, what else can we expect from the developers of Fallout: New Vegas, as well as two of the minds behind the original Fallout?

While The Outer World’s announcement trailer features bits of humor, the gameplay video drips with comedy, primarily absurdist comedy that satirizes the heck out of capitalism. Characters often say something funny —even when he or she’s in mortal danger— and these lines aren’t limited to NPCs. Players have the option to choose intentionally stupid responses, which means gamers can basically go through The Outer Worlds role-playing as Philip J. Fry.

As you might expect, the gameplay video also shows off The Outer Worlds’ combat, which is mostly shooting whatever enemies players find with some occasional V.A.T.S.- inspired bullet time. But, the game throws a monkey wrench into the gunplay with a new (and optional) risk vs. reward phobia system. Players can decide if their character is afraid of certain enemies, which temporarily decreases the character’s stats while fighting them but provides permanent perks as a trade-off.

But, if combat isn’t your forte, players can still use dialogue trees to talk their way out of situations in The Outer Worlds. The video features several scenarios where players can lie their way around potential enemies, as well as change quest objectives to betray the original quest giver. This in-depth dialogue system might as well be Obsidian Entertainment’s calling card.

Of course, the above only covers what we saw in the trailer. Since the minds behind Fallout’s best entries are at the helm of The Outer Worlds, gamers can expect plenty of memorable companions who will aid in combat and provide additional missions. According to Game Informer, while these quests will improve players’ relationships with these characters, romancing companions is off the table; business before pleasure, after all.

The gameplay video only scratches the surface of The Outer Worlds. Players can expect so much more when the game releases in 2019 for the Xbox One, PlayStation 4, and PC.