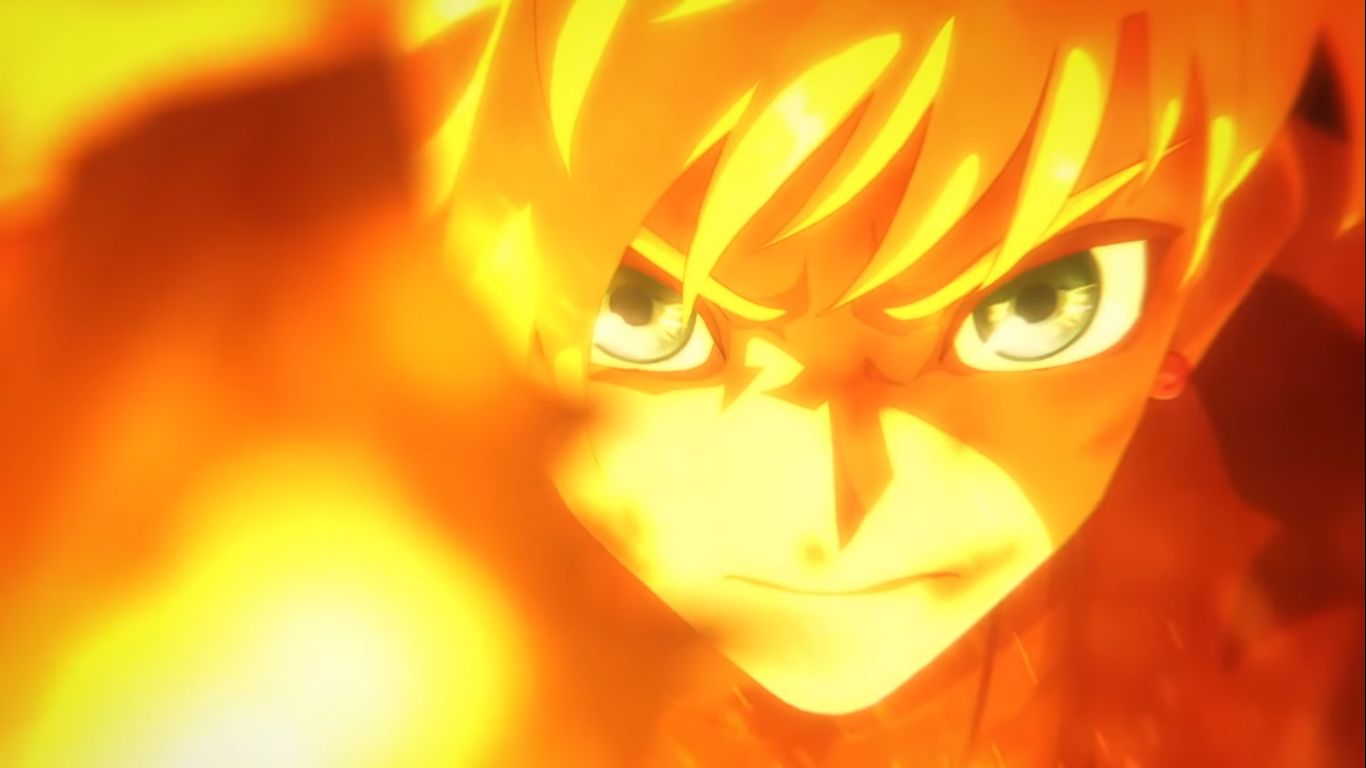 Bandai Namco Entertainment announced that its upcoming mobile JRPG Tales of Crestoria will come west in 2019.

The announcement was originally made during the 23rd-anniversary livestream, and today the first two teaser trailers have been released.

Interestingly, it appears that the western version of the Tales of Crestoria will be handled directly by the Japanese arm of the publisher, and not by its North American and European branches.

The game was originally announced for Japan in September and it was featured heavily at Tokyo Game Show. It’s based on a completely new world and features an entirely new cast. It also continues the trend of rather dark themes started with Tales of Berseria.

Tales of Crestoria is set in a world in which everyone is under surveillance via mysterious orbs that they are to carry with them at all times. Those orbs can broadcast their actions, and they’re used to publicly try and judge people for all kinds of sins seen as crimes.

The protagonists of the game have been branded as criminals through this system, and they need to survive in a world that has suddenly become hostile.

If you’re interested in the Tales series and prefer gaming on consoles, you can also check out the latest trailer and screenshots of Tales of Vesperia: Definitive Edition.