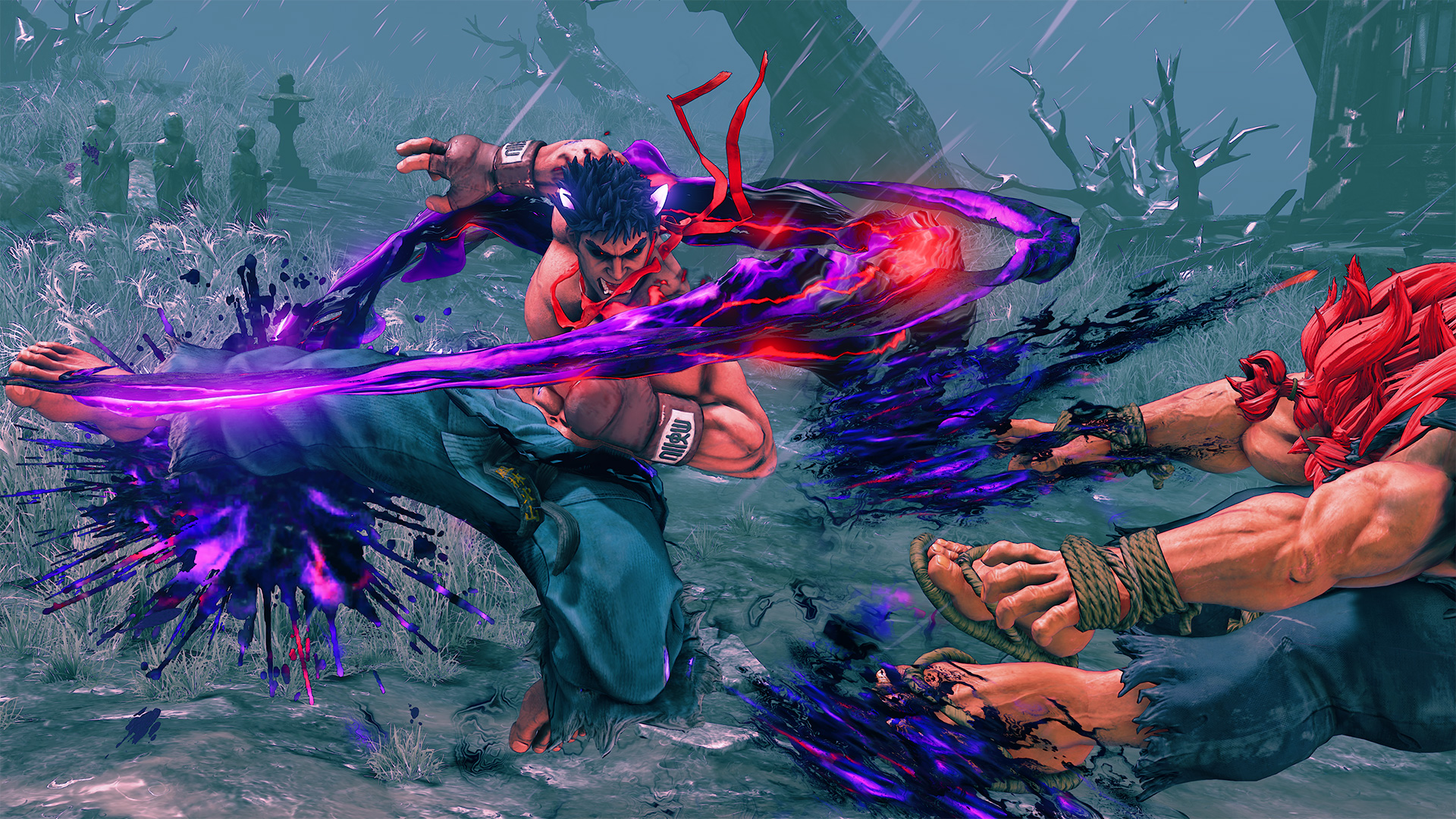 Capcom’s recent addition of sponsored content in Street Fighter V: Arcade Edition stirred up quite a bit of controversy among players. But it now seems that the fans’ outcries have been heard. As of today, there are no longer any in-game ads.

The competitive fighting game news site Event Hubs is reporting that less than two weeks after the addition of sponsored content in Street Fighter V, Capcom has removed all of it from the game.

Originally, the ads appeared in loading screens, on costumes and stage backgrounds. Players were given the option to opt out of them, but if they did partake in the content, they were given a total of 4 fight money per ad-enabled.

This meant if the player was wearing a sponsored costume, while background stage ads and loading screen ads were enabled, they could earn a total of 12 fight money per match. To put this into perspective, costumes cost 40,000 fight money and characters cost 100,000.

It seems that now ads can no longer be enabled on stages and in loading screens. The only remnants left of the sponsored content is the option to select one of the costumes. However, trying to do so will now greet the player with an error message.

The error message simply states that there is no available sponsor, which could mean that Capcom has only disabled the feature temporarily. However, the company has given no word on to why the ads have been removed and if they will return.

After the initial backlash against it, Street Fighter’s Executive Producer Yoshi Ono said, “We value and thank our community for providing feedback on the new sponsored content feature added to Street Fighter V: Arcade Edition this week. We will continue collecting everyone’s feedback to consider how we can improve this new feature for players in the future.”