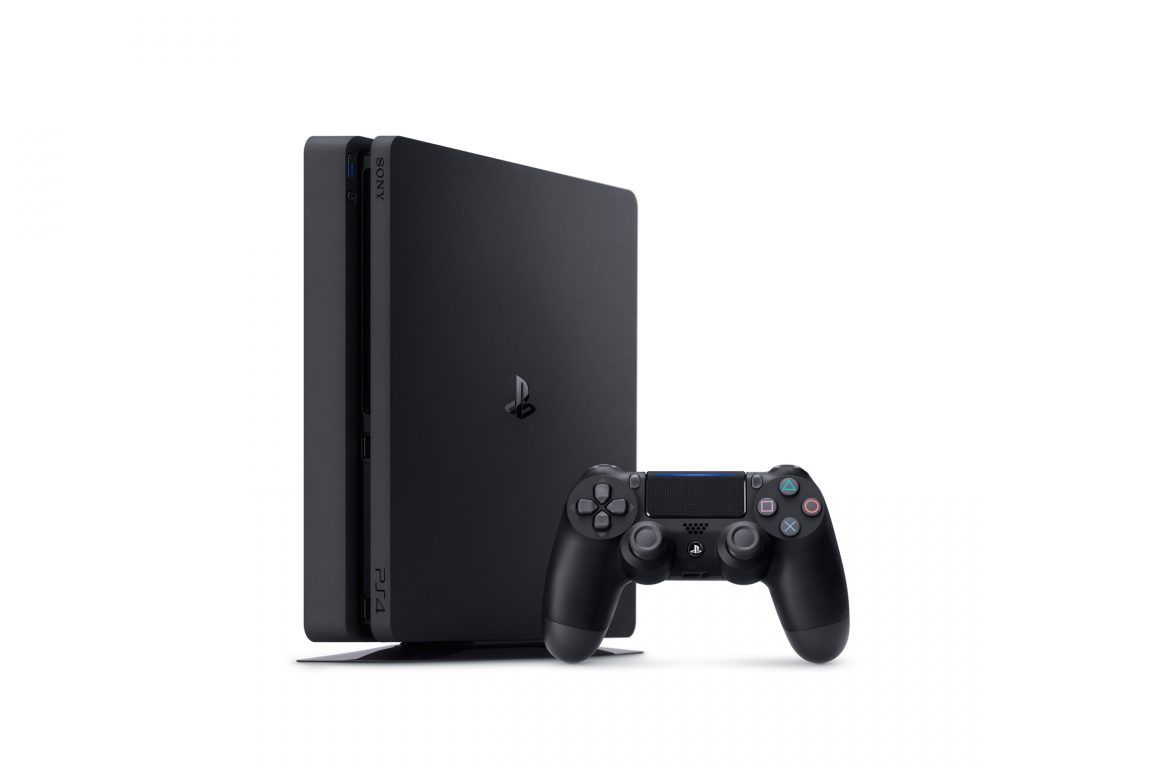 With the Switch holding a very strong position on the Japanese market, the local branch of Sony Interactive Entertainment is gearing up for a harsh battle for PS4 sales during the Holidays.

In order to one-up the competition, the house of PlayStation is launching the “PS4 Great Ban Ban Operation! Come on Now! Campaign” starting on Dec. 6 until Jan 6, 2019, basically covering the whole Holiday shopping season that goes from the beginning of December to the first week of the New Year.

The campaign offers a 5,000 yen (about $44) discount on the price of both PS4 and PS4 Pro, and a choice of two free downloadable games. That’s a really aggressive deal, which shows that Sony is certainly serious while facing this uphill Holiday battle.

In order to kick off the campaign, PlayStation is appealing to tradition with a rather weird commercial rooted in Japanese culture. The trailer stars Densha Otoko star Takayuki Yamada, who has become known as the most relevant face of the PS4 in the country.

It also shows imagery that might prove very obscure to western audiences as it represents classic “kotozawa” or short Japanese proverbs.

We get to see a bunch of Oni (Japanese demons) representing the proverb “oni with an iron club” which conveys the idea of something strong becoming even stronger.

The following picture shows a flock of ducks representing the saying “the duck comes with the green onion.” It describes the image of a duck which brings its own onion so that you can conveniently cook them together. This conveys the idea of multiple lucky things happening at the same time.

The third image portrays the proverb “a botamochi falls down from a shelf.” Botamochi are delightful Japanese sweets made with rice and red bean paste, and the saying describes the idea of unexpected luck.

Incidentally, Amazon Japan appears to expect the campaign to be rather successful, as they launched pre-orders for both the PS4 and PS4 Pro deals, which is something rather unusual.