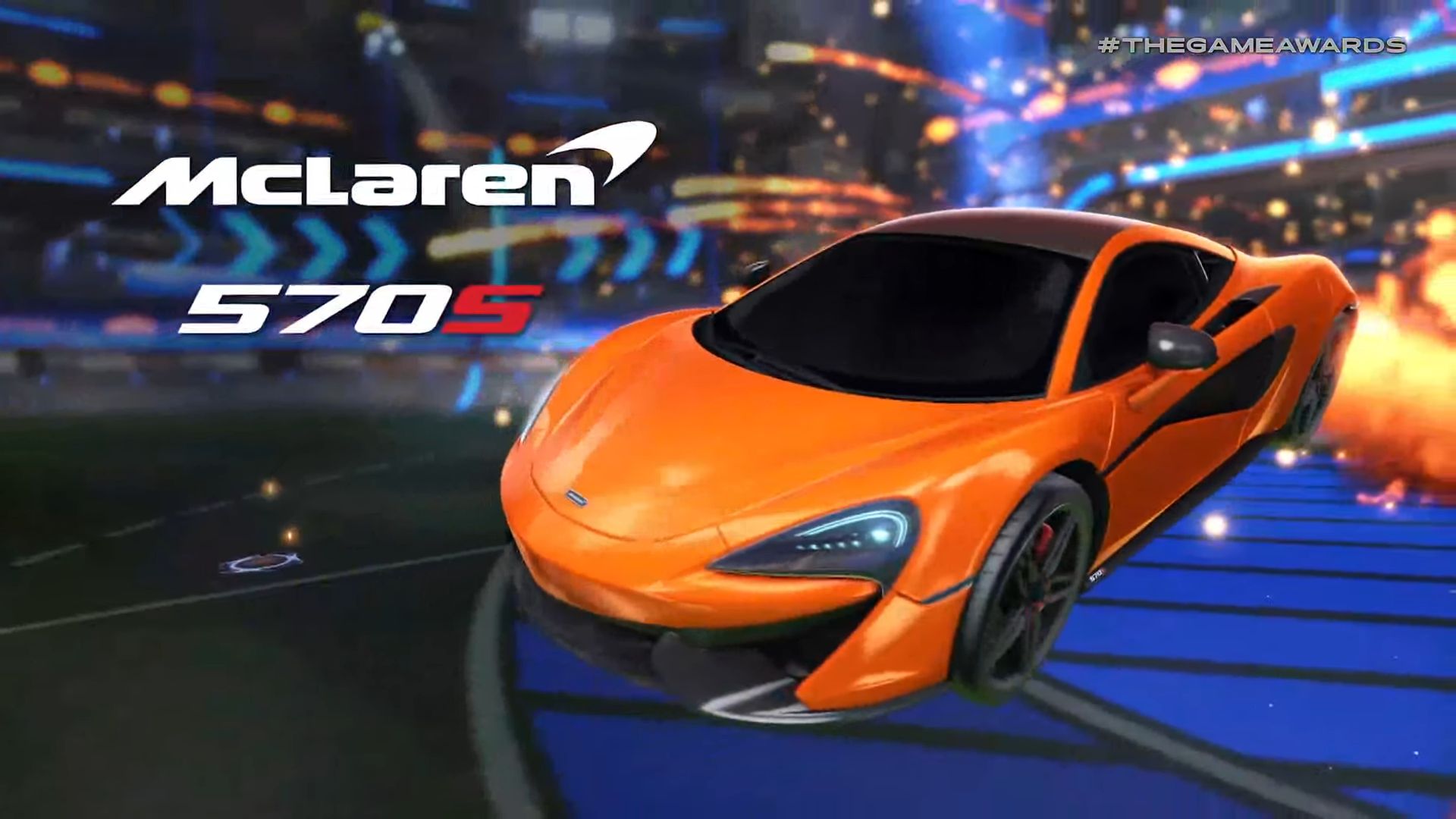 The McLaren 570S Car Pack features the McLaren 570S sports car as a playable Battle-Car and also contains two player banners. The developer notes that the car will come as is, and cannot be customized with “any additional Wheels, Toppers and Antennas other than what is offered in the DLC pack.”

The DLC pack is available now for PC, PlayStation 4, Xbox One, and Nintendo Switch at $1.99. Check out the trailer below to see the sports car in action.

It is not the first time the studio has partnered with other companies to put real cars into Rocket League. Psyonix added two Dodge cars and a Nissan car last year in collaboration with Universal Pictures as tie-ins for The Fast and the Furious franchise.

Psyonix announced earlier this week that the second Rocket Pass for Rocket League will be launching for all platforms on Monday, Dec. 10. Similar to the first pass released in early September, Rocket Pass 2 will have two paths of rewards for all players and those who upgrade their pass to premium, which costs 10 keys ($9.99).