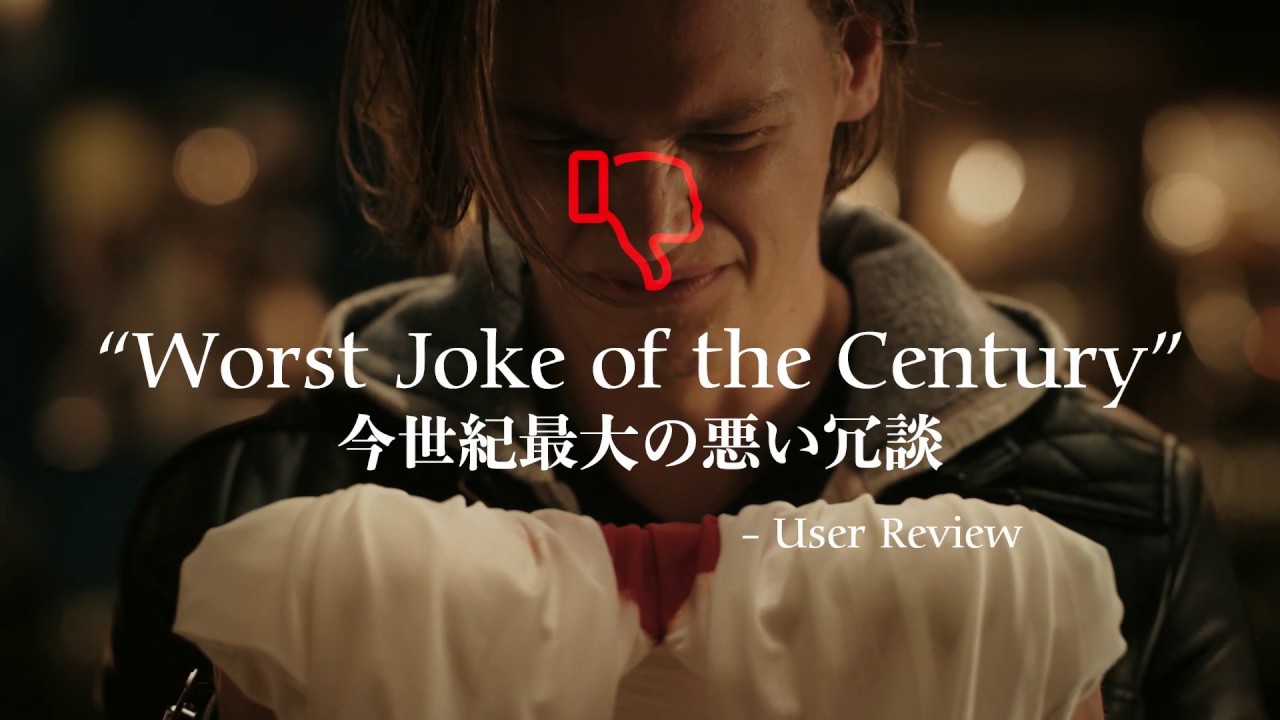 It’s no mystery that when Square Enix released The Quiet Man in collaboration with Human Head Studios, reception from gamers and critics was mixed to put it charitably.

Yet, the publisher appears to be taking the criticism in stride, and almost two months after the game’s launch, they released what’s arguably the best accolades trailer ever.

While most publishers tend to take an approach which some might define a bit dishonest, by cherry-picking positive feedback and excluding the negatives, the trailer immediately sets the tone with the title “The Ultimate Problem Game.”

The trailer goes on showing scenes from the game overlapped by lots of comments from critics and user reviews. While there are some positives in there, it makes no mystery of some really ruthless comments like “catastrophic failure,” “spectacular disaster,” “worst joke of the century,” and more.

I certainly have to admit that I giggled, and this might actually be effective by attracting that crowd that enjoys games “so bad that they’re good.”

You can check out the trailer below, and if it entices you, the game is currently available for PS4 and PC.

If you’re unfamiliar with The Quiet Man, it comes with a peculiar caveat of having you play a deaf protagonist, so there is literally no dialogue, even if you can activate it in a sort of new game plus.