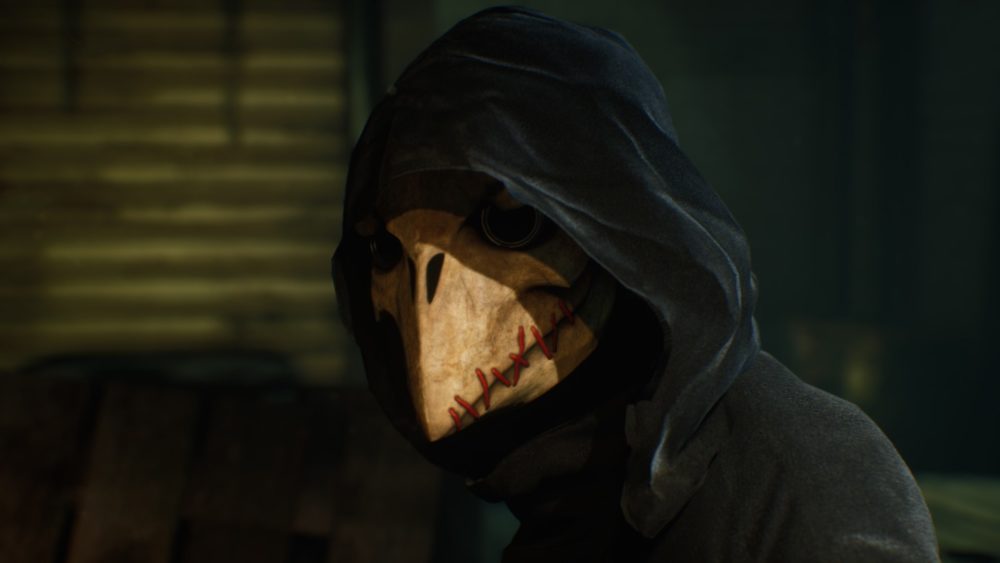 Square Enix’s The Quiet Man just launched digitally one week ago on PS4 and PC, but now, after downloading a patch that was planned to release exactly one week after launch, you’ll be able to play the game with words and sounds.

Yes, yes, if you played The Quiet Man earlier this week, then you played it with no dialogue at all. You were seeing lips moving, people getting into fights, and a strange mix of CG animations and live-action segments, but probably had no real clue what really went down in the story.

Playing this second time around will allow players to fully delve in the story that The Quiet Man seems to offer us. Square Enix has mentioned that most players will be able to finish The Quiet Man in just one sitting, with the game only taking a few short hours to complete.

If you missed out on the story trailer that released last month, you can check that out right here:

Square Enix’s synopsis of The Quiet Man is as follows:

“Unraveling within a single night, players take the role of deaf protagonist Dane as he fights his way through a “soundless” world to discover the motives behind the kidnapping of a songstress from a mysterious masked man. Embark on an adrenaline-fueled motion picture like experience which can be completed in one sitting.”