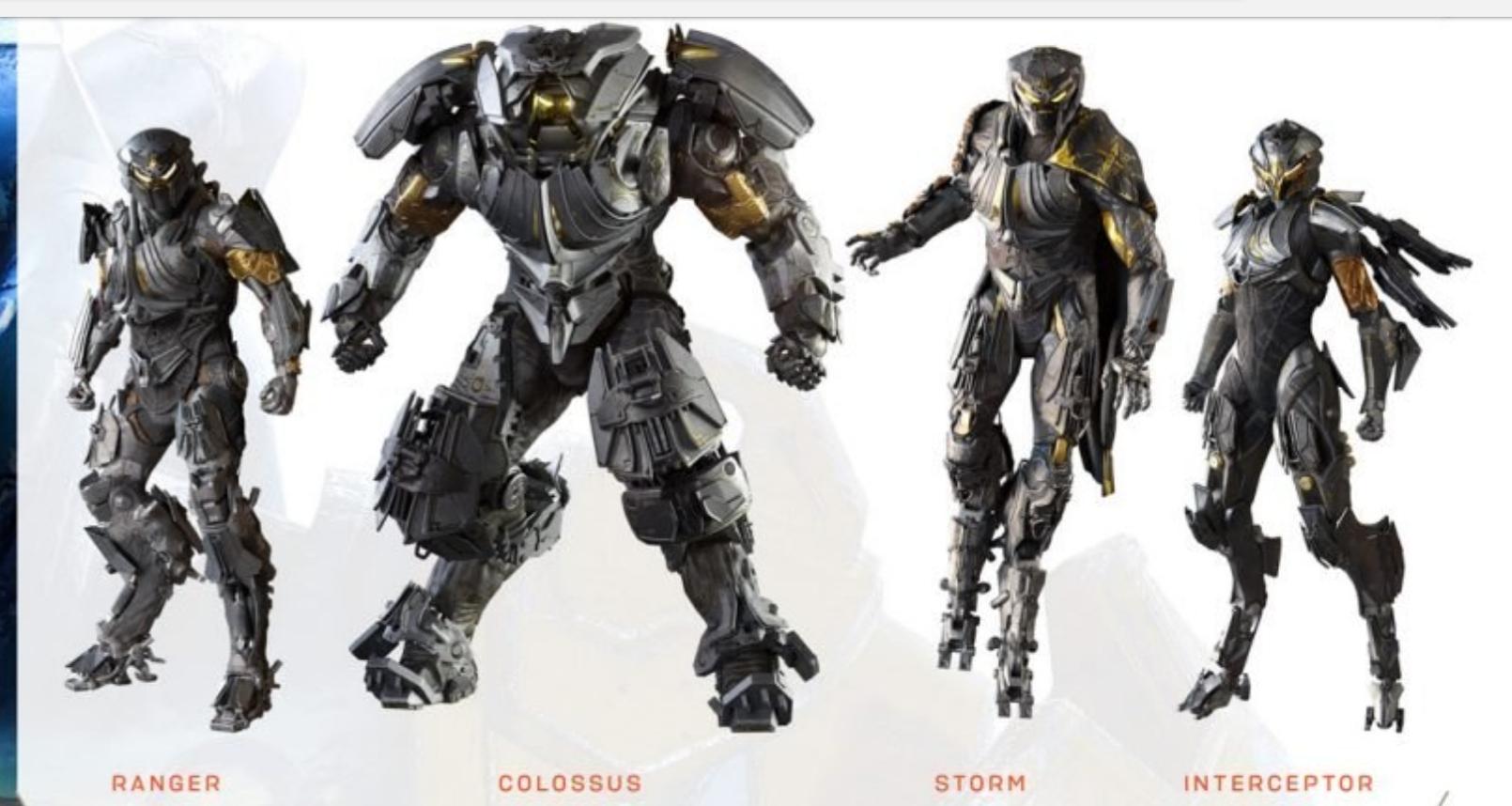 Today BioWare published a sneak peek at the world, narrative and, gubbins of BioWare’s much-anticipated mech-based open-world shooter Anthem. The trailer begins with a look into the game’s turbulent world of past conflicts and the the heroine that rose to defend it, forming the titular Luminary Legion – just before she pays the ultimate price.

We’ve already been privy to one of Anthem’s cinematic trailers, and it seems that the game goes above and beyond to distinguish itself as more than a carbon copy of Destiny, with a more human tale of survival against mysterious, mechanized forces. Gameplay appears fluid, environments stretch wide begging to be explored a la Stark suit whilst combat takes place on all axis, gold-hued Armor the icing on the cake. The lore discussed in the trailer below blends holy imagery with robotics masterfully, the Legion of Light an angelic vanguard of sorts, the ranks of which you’ll only be able to join through the special edition.

Anthem: Legion of Dawn Edition launches Feb 22 next year alongside the base title.