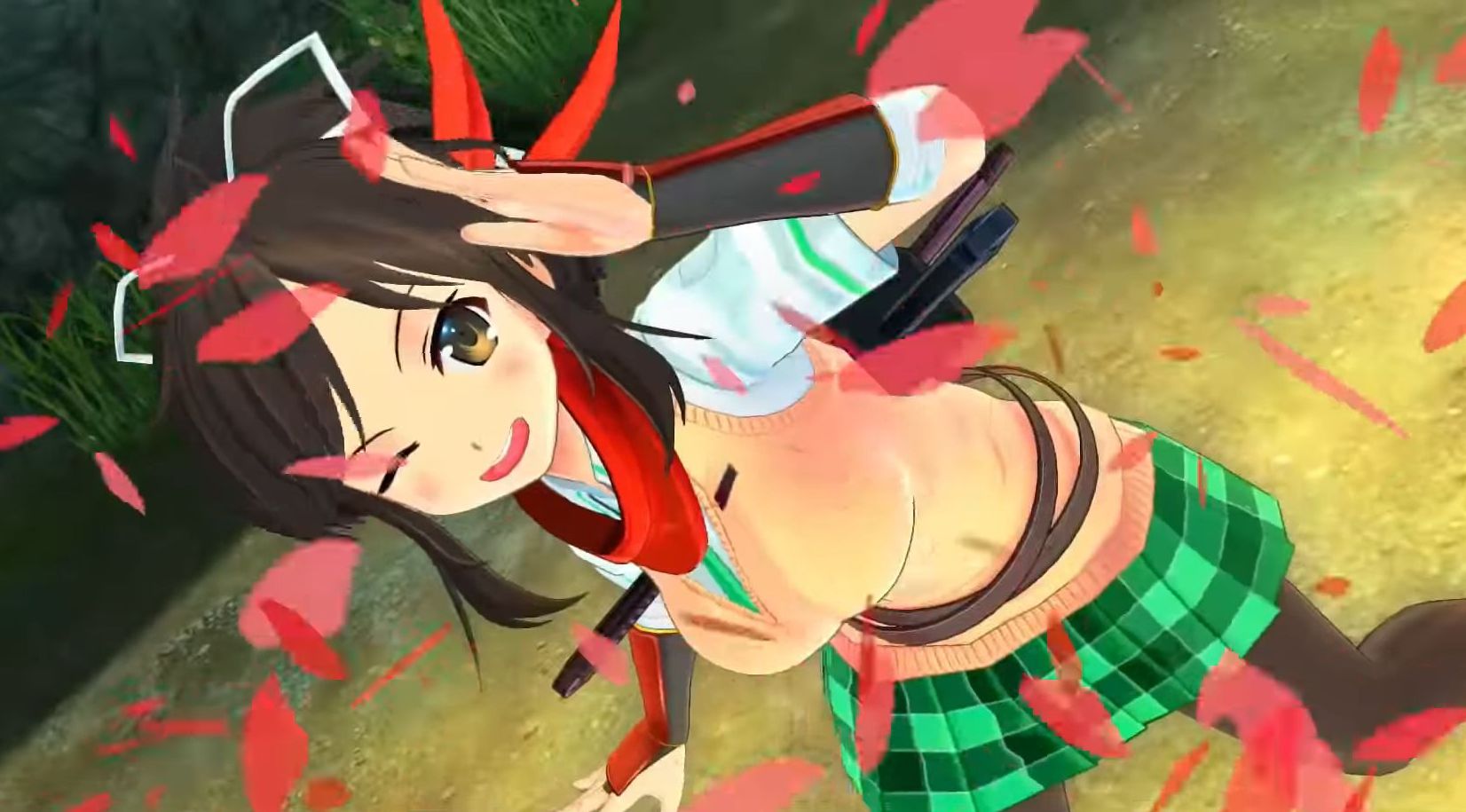 Today’s issue of Weekly Famitsu included a Ney Year Message from Marvelous Entertainment, and it included an interesting tease.

The message mentions that a new game of “that series” will be announced soon, so fans should look forward to it.

There was no indication of what “that series” could be, so your guess is as good as mine on that front.

That being said, if I had to speculate, I would put my money on a new Senran Kagura game. After the release of Peach Ball: Senran Kagura in Japan, the only game of the series that has been announced is the new mainline title Senran Kagura 7Even for PS4. That being said, Producer Kenichiro Takaki mentioned that it might take some time due to “stricter regulations.”

It quite possible that Marvelous might be getting ready to announce another title to fill the gap, or even reboot 7even possibly for a different platform. That being said, this is just my speculation.

In the meanwhile, fans of the series will be able to enjoy Senran Kagura Burst Re:Newal for PS4 and PC on between Jan. 18, 2019, and Jan. 22 depending on platform and region. To be precise, it will be released on Jan. 18 for PS4 in Europe, and on Jan. 22 for PS4 in North America and for PC.