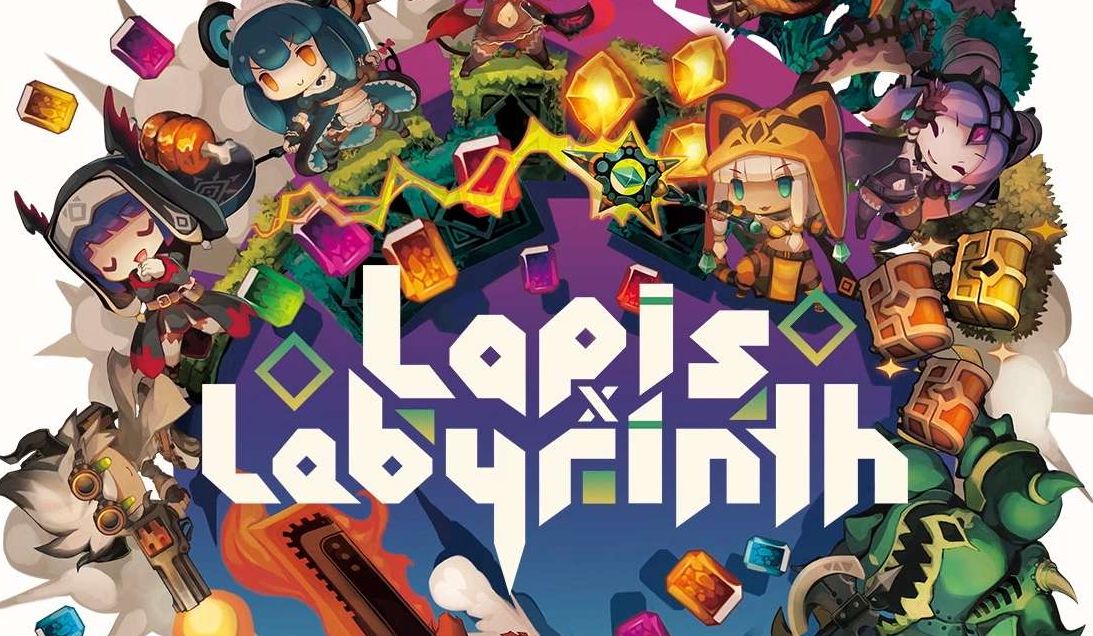 The game by Nippon Ichi Software is known in Japan as Lapis Re Abyss, and it’s an action RPG with a whimsical and cute art style.

It will come for PS4 and Nintendo Switch in 2019. Below, you can check out the announcement trailer.

If you’re curious about the game, here’s an official description and a handy feature list, directly from NIS America.

Stack, raid, and GET PAID! The dungeon-diving action RPG Lapis x Labyrinth puts you at the center of a high-octane treasure-hunting quest, where the danger is great and the rewards are even greater! Do you have what it takes to smash through hordes of monsters and traps to gain riches beyond your imagination?

When a struggling village falls on hard times and is desperate need of wealth, there’s only one solution: gather your comrades, venture into the Labyrinth below the Golden Forest, and claim the piles of gold and treasures hidden within! You will need all your courage and wits to survive the dangers ahead, but the treasures that await you are well worth it! Customize your team with over 4,000 unique combinations, then use the creative stacking mechanic to perform synchronized attacks. When you’ve racked up enough destruction, unleash the explosive power of Fever Mode to really make the cash flow! With 8 different character classes, engaging monster encounters, and stylish, over-the-top visuals, this adventure has everything you need to make it rain!

This isn’t the only announcement fro NIS America that was made during the showcase. The prolific publisher also announced the Danganronpa Trilogy for PS4, including Danganronpa 1.2 Reload and Danganronpa V3: Killing Harmony.