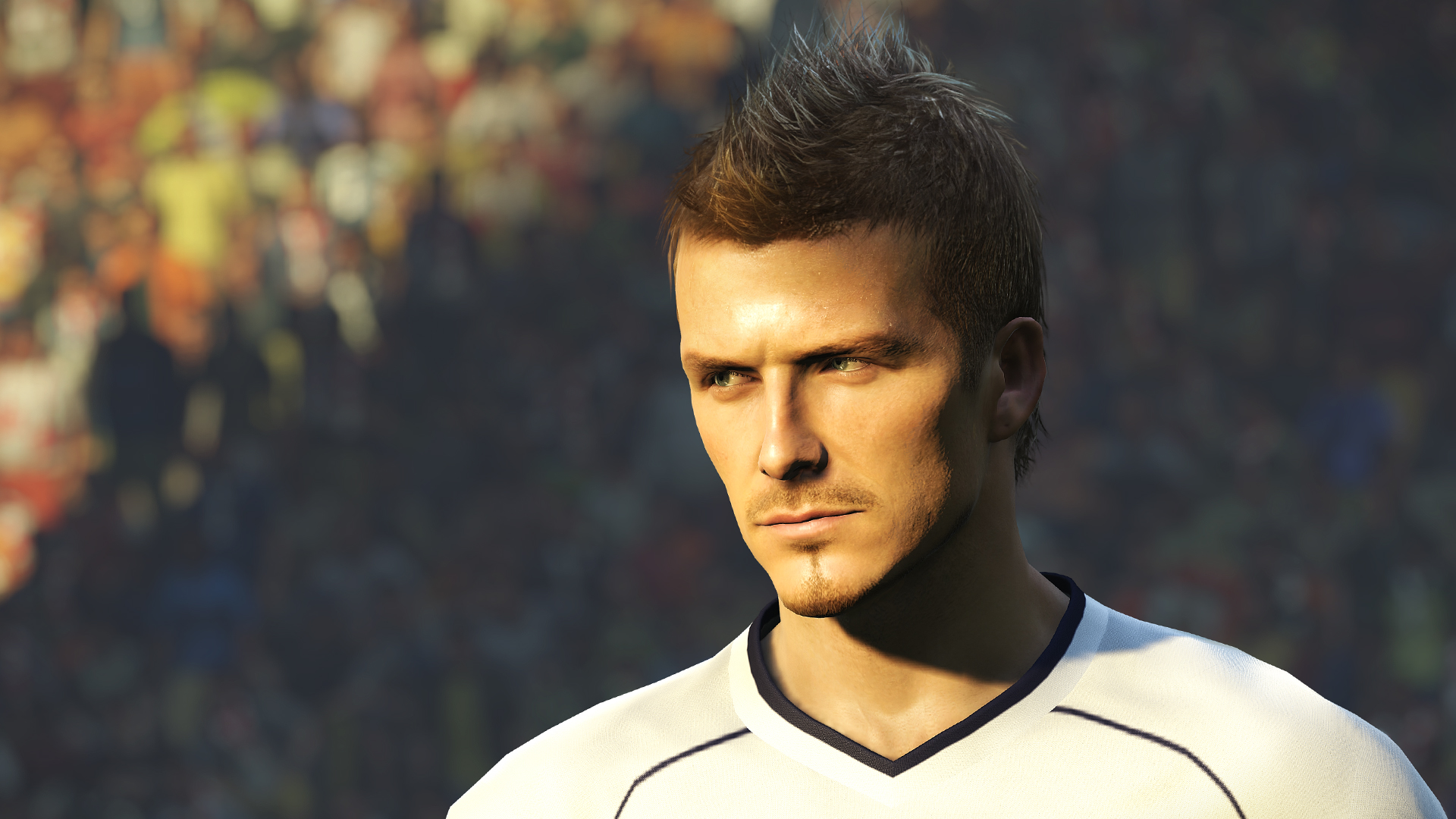 PES 2019 Lite also has the myClub mode, where current and past players can be signed to a team and users can take them online against human and AI players. The mode is similar to the FIFA Ultimate Team mode from the Electronic Arts’ FIFA franchise, where players can earn new athletes through in-game currency and using real world money.

The full game originally launched last August but has received mixed reception and is seemingly under the shadow of the rival FIFA series. Our review for game noted that while the gameplay on the field is stellar, the game suffers from a lack of officially licenses and returning AI problems.