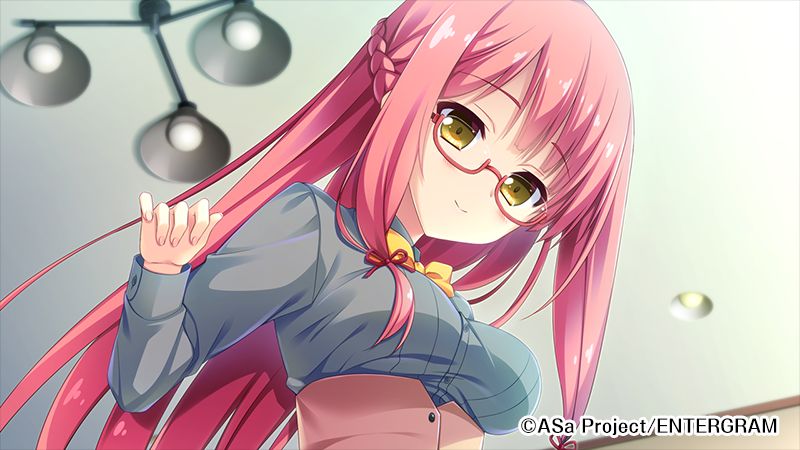 The release is the usual all-ages version of the eroge originally developed by ASa Project, featuring artwork by Seshina Yuunagi, Rika Yuuki, and Monme Fuyuichi.

He tells the story of a high-school boy who transfers to the only school in the town where he used to live where he was a child. Unfortunately, he finds his old home in ruins, but the inevitable female childhood friends welcome him in their homes as a temporary solution. Of course, romance ensues.

You can check out the trailer below, and listen to the theme song “Fluffy Koi Moyou” performed by Hana.

Kari Gurashi Ren’ai will launch in Japan for PS4 and PS Vita on Feb. 21. Unfortunately, there is no indication of a western localization for now. The same goes for the PC version.

If you’re interested in more visual novels published on consoles by Entergram you can check out Full Kiss, also for PS4 and PS Vita. If you’d rather hear about one that’s actually coming west, today we had some good news about the upcoming localization of Muv-Luv: Photonflowers.