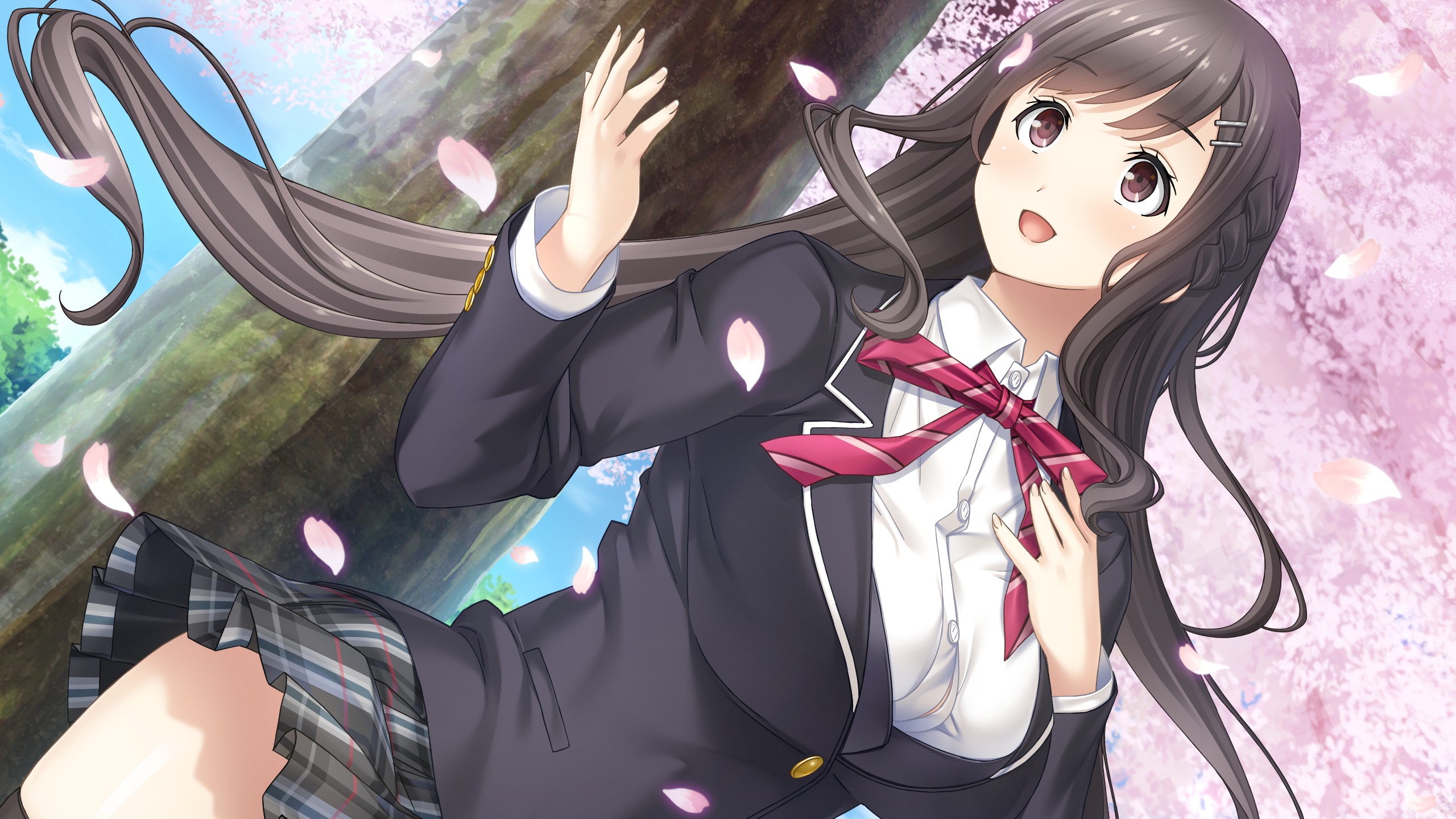 Today Japanese publisher Entergram announced that the visual novel Full Kiss is going to hit the shelves for PS4 and PS Vita in the archipelago of the Rising Sun.

The game is an all-ages version of an eroge originally released in 2017 for PC and developed by Giga. Full Kiss features a scenario by Masaki Jiino and Tamaki Kotoya, and art by Mikoto Akemi and Unasaka. The story is pretty typical, featuring a high-school student trying to fulfill his dream of finding a sweetheart.

On top of the original content, the PS4 and PS Vita versions of Full Kiss will get a new scenario titled Hosaki Mana After, featuring one of the heroines’ little sister Mana when she’s grown up.

Full Kiss will cost 5,980 yen in digital download and 6,980 yen physical, while the “Full Bloom Edition” is priced at 9,980 yen including a tapestry, a soundtrack, a mini illustration, and a card.

The game will release on March 28 in Japan, and it’s unlikely to ever come west, at least on consoles. Yet, you never know. Stranger things have happened.

You can check out a few screenshots and illustrations below. If you’re interested in visual novels on consoles, you can also check out the PS4 and PS Vita versions of Saku Saku.