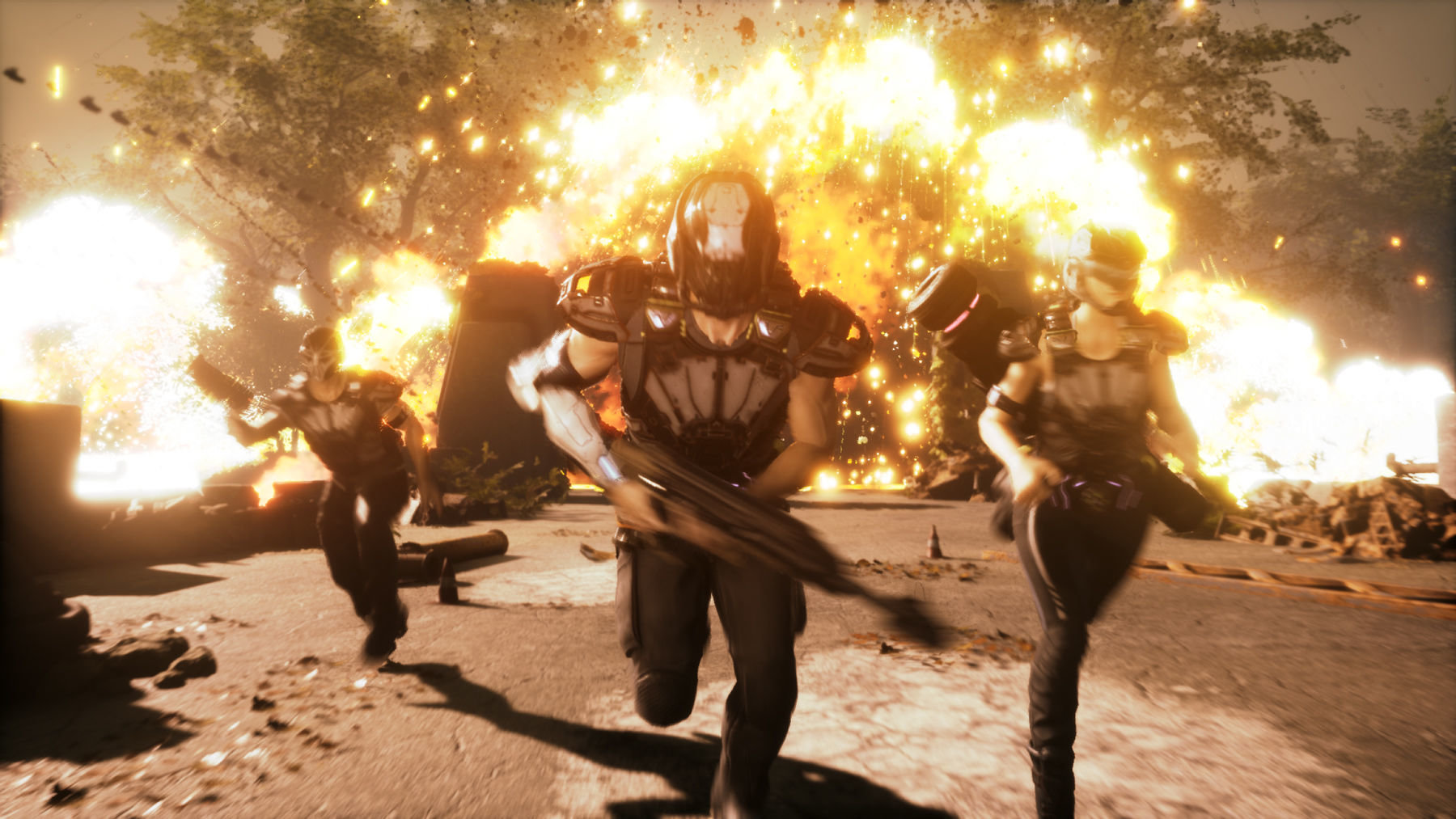 It’s been a little over a year since Housemarque put out a blog post titled, “Arcade is Dead”. The studio behind hit titles like Nex Machina and Matterfall, two games that brought twin-stick arcade shooters to the modern-day, had publicly announced that they are putting the genre to rest.

Their games received wide critical acclaim; Nex Machina was one of the top 10 reviewed games of 2017 and earned a spot in the Guinness World Records as being among the most critically acclaimed twin-stick shooters of all time. However, they didn’t receive that same level of love commercially.

Today, Housemarque put out another blog post; this time detailing their jump to AAA game development and how they may have been a bit rash in saying that arcade is dead. They talk about their development of Stormdivers, a fast-paced battle-royale shooter, and their development of an unannounced AAA title as well.

“A couple of years ago the future of the company did look uncertain. It looked like we should either scale down our development efforts significantly, letting go of great team members, or start thinking much bigger and ambitiously to survive beyond 2017. We had to make some difficult decisions and some serious changes or Housemarque would not be around for long. We wanted to continue making great games but first, we had to survive.”

One thing made abundantly clear is that Housemarque has taken the plunge into AAA game development, more than doubling the size of their development team, and adjusting their expectations as a studio. Despite that change, they maintain that the core of what made their arcade games special is still a major part of their design philosophy: fast-paced and finely tuned moment-to-moment gameplay.

That philosophy is what Housmarque is hoping brings them the mainstream commercial appeal that their arcade titles were missing while holding onto the core design elements that garnered the fantastic critical reception they’d seen in the past.

One thing remains true: arcade is indeed dead for Housemarque; however, the spirit of arcade games will be present in any game developed by their team.