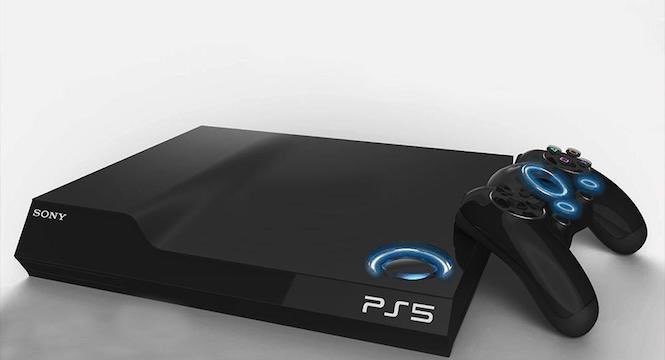 Games industry analysts from several different firms have weighed in with their 2019 predictions, and the next generation PlayStation and Xbox consoles aren’t among next year’s highlights. Instead, it is mobile that is predicted to have the most notable impact over the next 12 months.

A round-up report from GamesDaily.biz includes key insights by analysts from DFC Intelligence, IHSMarket, Newzoo, and Sensor Tower. The consensus seems to be that Sony and Microsoft will have a relatively quiet 12 months as they prepare for the next console generation.

A 2019 launch of new hardware is not predicted as a likely outcome, though DFCIntelligence’s David Cole believes that the official announcement of consoles such as PS5 may occur. He stated:

“In 2019, we think there will actually be some firm announcements about two new console systems for launch as early as 2020. One of these will be from a major new industry player.”

However, Newzoo’s Tom Wijman isn’t so sure; instead, predicting that a reveal event and launch is much more likely to occur in the same year:

“In 2020, Sony will host their own PlayStation event, during which it will announce the new PlayStation 5 for release later in the year. Unlike Microsoft, it will not have a cheaper model suitable for game streaming.”

What analysts do agree on, though, is that the mobile sector of the market is poised to continue increasing its total share throughout the year. Specifically, the platform will benefit from a greater number of AAA productions across genres more typically associated with console and PC platforms.

Harry Potter: Wizards Unite from WB Games and Niantic and new Star Wars titles from Zynga are examples of major franchises set to make an impact on the mobile industry.

Elsewhere, Chinese-made mobile games will begin their assault on the western market, and Nintendo will continue to push their franchises in the sector, pursuing “deeper integration between its mobile titles and incredibly successful Switch console in 2019,” according to Alex Malafeev, Co-founder of Sensor Tower.

The full round-up includes other interesting perspectives on cloud gaming, regulatory developments in China, and the newly launched Epic Games store, which you can read in full here.

You can read my own predictions as to why Sony isn’t attending E3 here, which centers around the upcoming reveal of PS5.