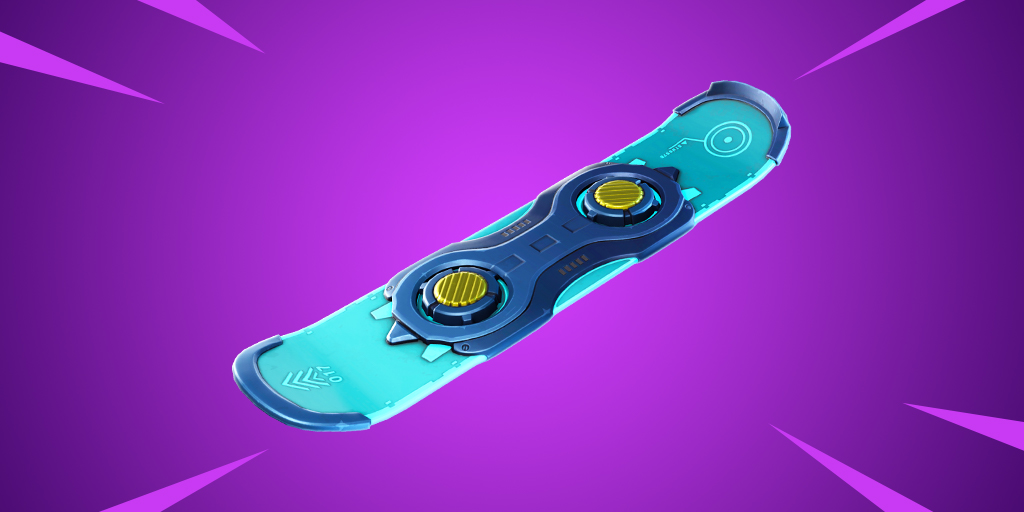 Fortnite developer Epic Games announced that the game’s newest vehicle and upcoming patch for the game have both been delayed.

The 7.10 update was initially planned to launch on Tuesday, Dec. 18 at 5 a.m. ET and was expected to drop a new snowboard-like vehicle called the Driftboard. A few hours later, Epic Games announced on Twitter that both the Driftboard and the 7.10 update have been delayed.

“We know we set the expectation for the Driftboard to release in the coming update,” the studio wrote on Reddit. “Unfortunately, we’ve decided to hold the release of this new vehicle to make some final quality of life changes and other polish improvements.”

Meanwhile, the 7.10 update had also been delayed due to “last minute issues discovered within the build.” Epic Games said it would provide an exact time when the update will go live when possible, though mentioned the update is still planned to release on Dec. 18.

The studio teased a few changes coming with the Fortnite update for the X-4 Stormwing Plane, such as taking more damage from hitting obstacles and destroying structures. Players will also receive more damage while sitting in a plane that has been shot down, from 25 health to 50, but a health bar for their vehicle will also be added to the UI.

Update: Epic Games announced on Tuesday morning that the 7.10 patch will not be delayed and launch at its originally scheduled time of 5 a.m. ET.

Success! The v7.10 update is once again set to release today, December 18.